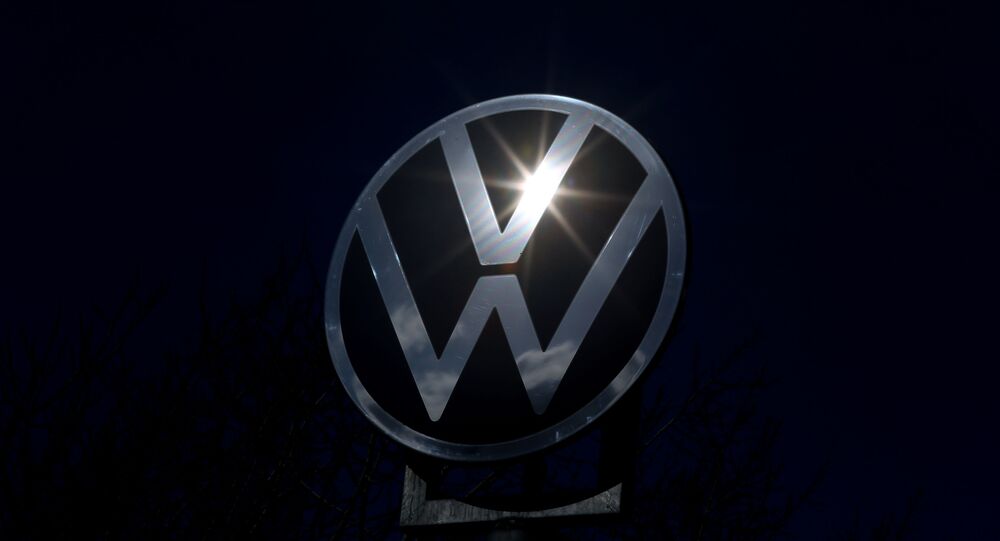 NEW YORK (Sputnik) - Volkswagen, together with the carmaker’s fabrics supplier Faurecia, announced in a press release that they have made an initial batch of 70,000 pairs of medical gowns and 5,000, to be shipped to hospitals in the New York City area before the end of the week.

"The shipment of 75,000 units is scheduled to arrive this week and be distributed at area hospitals including New York City’s Javits Centre, recently transformed by the US Army Corps of Engineers into a temporary hospital staffed by FEMA and Army medical personnel", the release said on Friday.

Faurecia converted machines at a factory in Mexico to make the equipment and now has the capacity to make an estimated 250,000 masks and 50,000 gowns each week, the release said.

New York area hospitals ordered Faurecia’s initial production lot, while the fabrics company continues producing equipment for other customers, according to the release.

Medical facilities throughout the United States are scrambling to cope with a shortage of gowns, masks, gloves, ventilators and other equipment, needed to combat the pandemic.

As of Friday, the total number of COVID-19 cases across the United States neared 240,000 and the number of deaths exceeded 5,400, the US Cenres for disease control and prevention data shows. According to John Hopkins University dashboard, over 261,000 people have been infected with the virus, while almost 7,100 patients died.