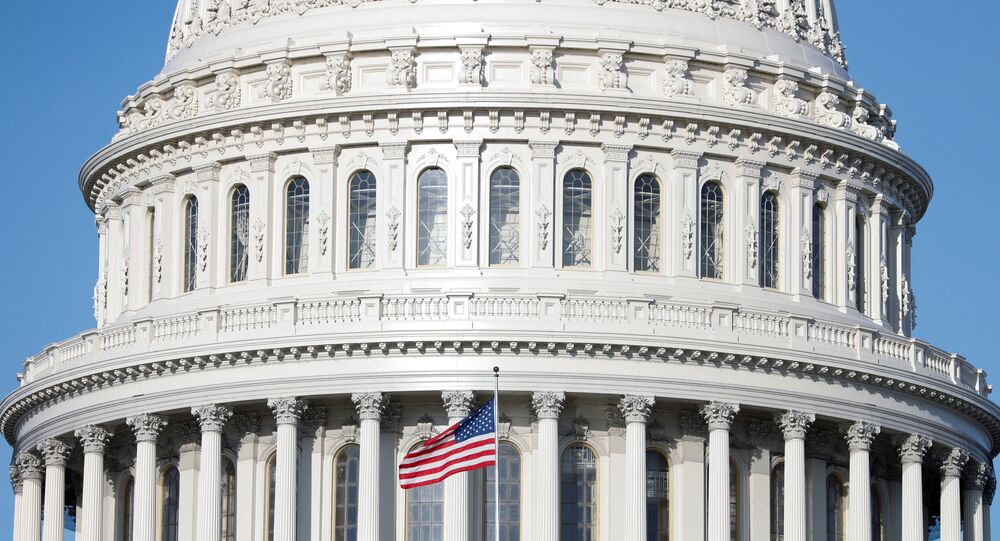 Democratic lawmakers unveiled a vision of a $760 billion, five-year infrastructure spending proposal with a heavy emphasis on green energy and climate "resilience" in January, before the nation's attention turned to the growing threat posed by the COVID-19 crisis.

Democratic House Speaker Nancy Pelosi outlined a revamped infrastructure spending bill on Wednesday, with the proposal including elements of the spending package outlined in January, but also new COVID-19-minded measures such as $10 billion for community health centers.

Speaking at a press conference in Washington, Pelosi suggested that the House could move on the bill after April 20, when lawmakers are expected to return to session. "When we come back, we will be ready and that will be when we have the debate and go forward...My motto is resting is rusting; we're always working to make sure that when the opportunity is there, we're ready," she stressed.

According to the speaker, the Democrats' $760 billion five year spending plan is "in the same ballpark" as President Trump's plan, which she said envisions $2 trillion in spending over 10 years.

The infrastructure spending proposal, which includes priorities such as access to internet, clean water, roads and other amenities, is part of plans for a phase 4 coronavirus bill. Phase 3, which included over $2.2 trillion in spending, was signed into law last week, and included hundreds of billions of dollars in relief for ordinary Americans, as well as trillions in aid and loan guarantees to banks, corporations and state and local governments. That measure single-handedly added nearly 10 percent to the US's already gargantuan $23 trillion in US debt.

The Democrat-backed infrastructure bill, which also includes billions in funding for bridges, a passenger rail network, more public transport to curb single-occupant commuting, could pass the House without any problems, given Democratic control of that chamber, but may run up against Republican resistance in the Senate, given Republican bristling at some of the Democrats' green infrastructure ideas in the past.