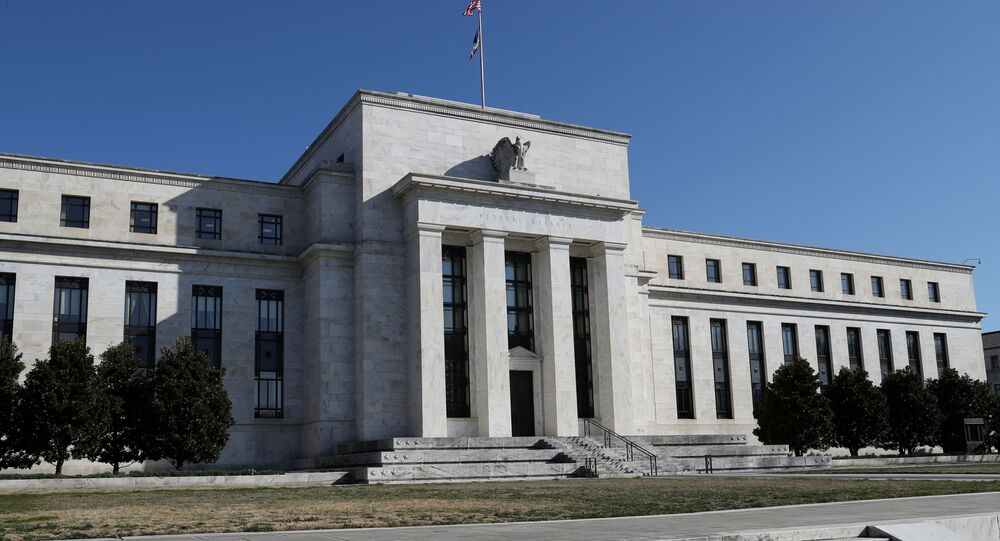 Economists project that the number of layoffs in the US could possibly spike to 47 million as states across the country increase COVID-19 novel coronavirus prevention measures and certain at-risk businesses continue to lay off employees.