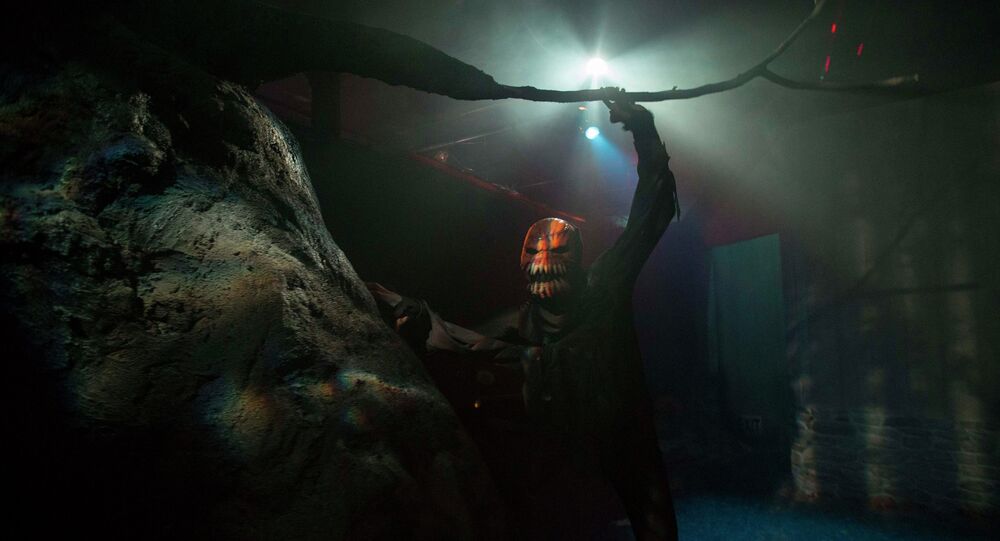 The Nightmare is Over: Death of US Serial Killer Dubbed The Grim Sleeper Makes Waves Online

The United States has seen more serial killers than any other country - from The Nebraska Fiend in 1878 to the Boston Strangler and the Green River Killer. Serial killer Lonnie Franklin will face his own judgement day after dying in jail aged 67.

Social media has reacted with delight to the death of Lonnie Franklin, a serial killer who was dubbed The Grim Sleeper.

Franklin, 67, was found unresponsive in his cell in San Quentin prison on Saturday evening. An autopsy will determine the cause of death but his death is not believed to be as a result of the coronavirus.

​Asia Cherie, whose grandmother Enietra Washington escaped his clutches, tweeted: "So happy the Grim Sleeper f***ing died today. A heinous murderer who almost robbed me of the beauty of knowing my grandmother who is his sole survivor. She is a Baptist woman of faith but I am not. F***ing rot in hell forever #grimsleeper."
Franklin targeted African-American prostitutes and drug addicts between 1985 and 1988 but got his nickname because he took a break from killing until 2002, when he started up again.

Finally some good news! The Grim Sleeper is dead! pic.twitter.com/5tMIEhmube

Saw the Grim Sleeper trending and thought he got out, but nope, he outta here pic.twitter.com/bo9m0c3V1t

​He was finally arrested in 2010 and six years later he was sentenced to death.

​But California has not executed anyone on Death Row since December 2005, when Stanley “Tookie” Williams, the co-founder of The Crips street gang, was put to death on the watch of then Governor Arnold Schwarzenegger, amid widespread anger, including in Schwarzenegger’s country of birth, Austria.

​Last year the current Governor of California, Gavin Newsom, granted a reprieve to Franklin, having said none of the 700 inmates on the state’s Death Row would be executed under his watch. He is not up for election again until 2022.

Diana Ware, the stepmother of one of his victims, told People magazine: "I won't say I'm pleased he died but at the end there was justice for all the bad things he did in his life. We can now be at peace.''

​Police believe Franklin may have killed 25 women but he was convicted of 10 murders.

Most of the victims were shot at close range, although two were strangled. The bodies were dumped and in alleys and garbage cans.

Franklin, a former trash collector who had also worked as a garage attendant for LAPD, escaped justice for years.

​Many African-American community leaders claimed his crimes were not investigated properly because the victims were black and poor.

​He was eventually arrested when he was linked to DNA evidence on the victims.

​Detectives found photographs of some of the victims at his house.