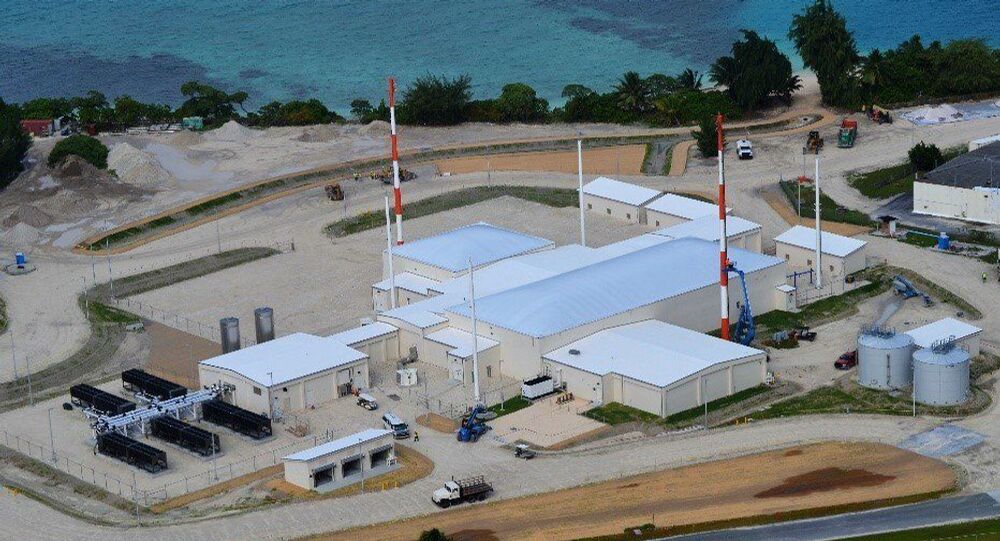 The surveillance radar, capable of tracking tiny objects in low Earth orbit, took five years to complete and was said to cost $1.5 billion.

The US Space Force announced in a press release that its space surveillance radar site, known as the 'Space Fence', is now operational after five years of construction.

The ground-based radar, located on Kwajalein Island in the Republic of the Marshall Islands, will be used for tracking small objects in low Earth orbit and provide search capability for objects at higher orbits. All data it gathers will be delivered to the military's Space Surveillance Network, currently said to be tracking over 25,000 objects.

The Pentagon claims that its so-called Space Fence provides precise positional data for what it refers to as 'Space Domain Awareness' to maintain an accurate and up-to-date catalog of space objects, ensure orbital safety and provide early warnings for conjunction events and indications of potential threats, the US Space Force noted in their press release.

On 26 March, the US Space Force launched an Atlas V rocket, its first stage powered by a Russian-made RD-180 engine.

The Space Force remains a part of the Air Force, but it is set to become the sixth branch of the US armed forces alongside the Army, Navy, Air Force, Marines and Coast Guard.