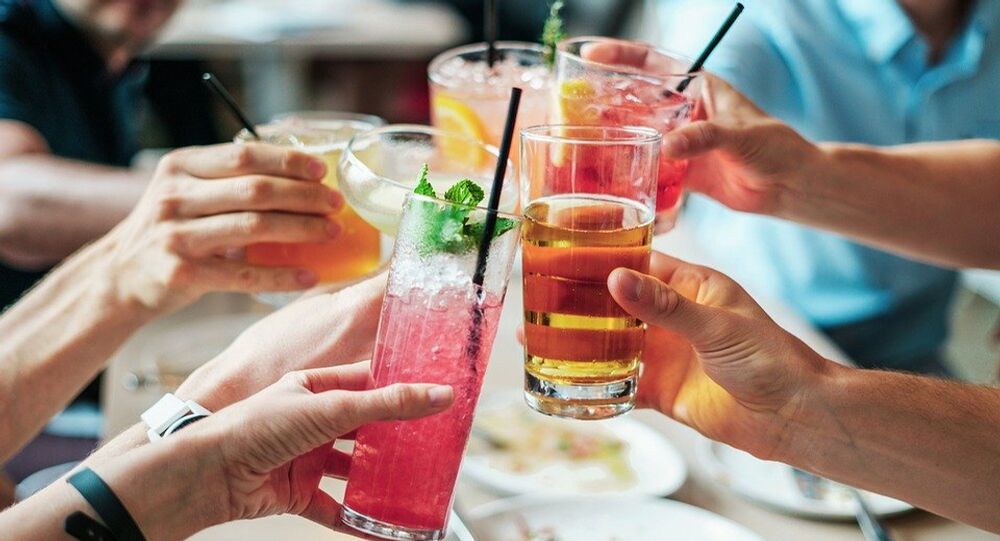 US President Donald Trump said on 28 March that a quarantine would not be imposed amid the spread of COVID-19 in New York, New Jersey, and Connecticut but issued a travel advisory instead. However, gatherings and social events have been cancelled by New Jersey's governor since 21 March.

Ewing Township Police broke up a party of 47 people in a small apartment on 27 March, charging the apartment renter, Wade E. Jackson, with obstructing the administration of law or other governmental function, and violating the "Emergency and Temporary Acts", according to a police statement.

The party was organised despite recommendations from health officials amid the coronavirus pandemic.

New Jersey Governor Phil Murphy has commented on the matter, saying that "The organiser was charged, as they should have been and deserved to be".

On 21 March, an executive order cancelling "gatherings of individuals, such as parties, celebrations, or other social events" was released in the state.

​New Jersey reported 2,289 new coronavirus cases on 28 March, with a total of 11,124 in the state. At least 140 have died in New Jersey from the virus, Murphy told reporters.

According to the Johns Hopkins University Coronavirus Resource Centre, there are more than 124,000 confirmed COVID-19 cases in the United States and over 2,000 deaths from the disease.