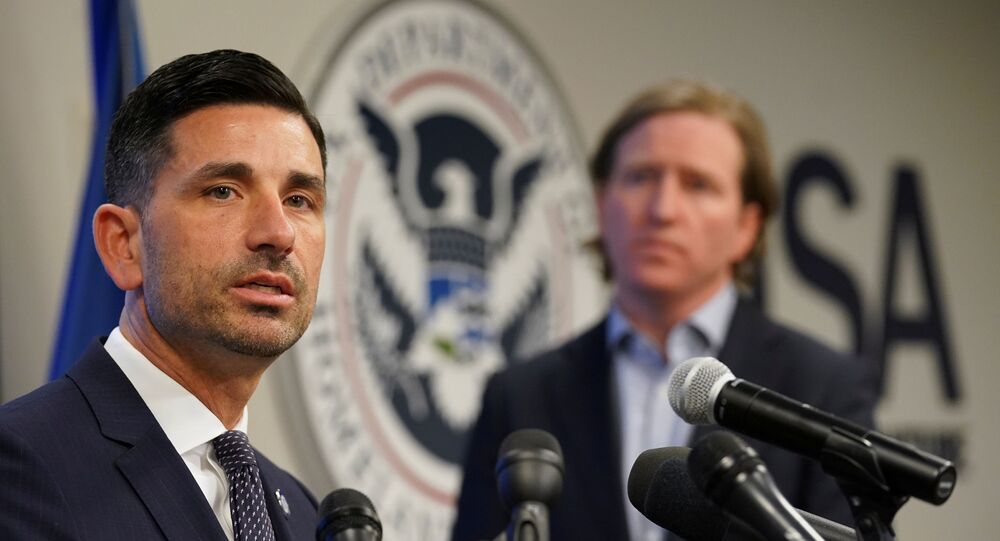 The US is currently third in the number of those infected with the COVID-19 virus, after China and Italy, with more than 53,000 cases confirmed, according to the most recent data.

The Department of Homeland Security (DHS) reportedly sent a memo to law enforcement officials warning that terrorists may take advantage of public fears over the COVID-19 pandemic by carrying out attacks against the US, according to ABC News.

Despite not having any concrete data on a specific plan of attack, the DHS said it has observed certain "extremist groups" that may attempt to spread misinformation about the deadly disease.

"Violent extremists probably are seeking to exploit public fears associated with the spread of COVID-19 to incite violence, intimidate targets and promote their ideologies, and we assess these efforts will intensify in the coming months," the intelligence bulletin reads, cited by ABC News.

Prior to the memo, FBI director Chris Wray in a video message declared that agents would "stay here, to protect [the public], no matter what".

"Because our criminal and national security adversaries sure aren't going to take a day off, whether that's for the coronavirus or, for that matter, anything else", Wray said.

Earlier, Reuters reported that the World Health Organization had been targeted in a cyber attack carried out by hackers looking to capitalize on international concern over the COVID-19 pandemic. Globally, the number of confirmed coronavirus cases is approaching 418,000 with at least 18,615 dead, according to Johns Hopkins University data.