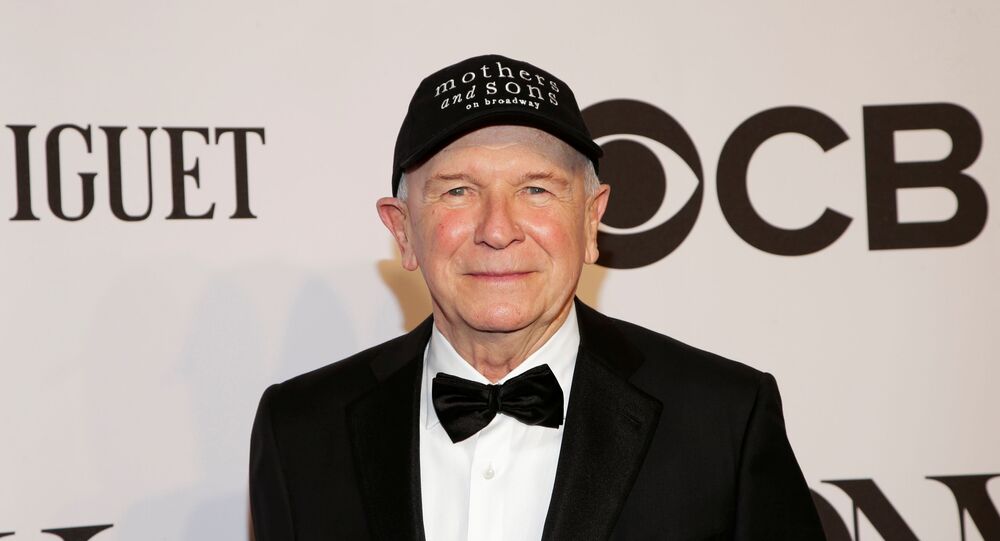 McNally, described as ‘the bard of American theater’, won four Tony Awards and an Emmy for his famous plays ‘Love! Valour! Compassion!’, ‘Master Class’ and ‘The Ritz’ and the musicals ‘Ragtime’ and ‘Kiss of the Spider Woman’.

American playwright, musical librettist and screenwriter Terrence McNally died on Tuesday of complications related to the ongoing coronavirus (COVID-19) pandemic, at Sarasota Memorial Hospital in Sarasota, Florida, at the age of 81.

McNally’s death was confirmed on Tuesday by his spokesperson Matt Polk, according to the Associated Press.

McNally, referred to by critics as “one of the greatest contemporary playwrights the theater world has yet produced”, was diagnosed with lung cancer in 2001, twice underwent surgery and lived with COPD, a chronic inflammatory lung disease.

“I like to work with people who are a lot more talented and smarter than me, who make fewer mistakes than I do, and who can call me out when I do something lazy,” he told LA Stage Times in 2013, according to AP. “A lot of people stop learning in life, and that's their tragedy”.

The iconic playwright, who wrote landmark and popular Broadway plays and musicals, was the recipient of the 2019 Tony Award for Lifetime Achievement in the Theatre.

In 2018, he was inducted into the American Academy of Arts and Letters and, in 2019, he was given an honorary doctorate by the New York University.

Born in St. Petersburg, Florida, on 3 November, 1939, McNally kicked off his career as a playwright in the 1960s following his graduation from Columbia with a degree in English. His first produced play was ‘The Side of the Door’, presented off-Broadway in 1963.