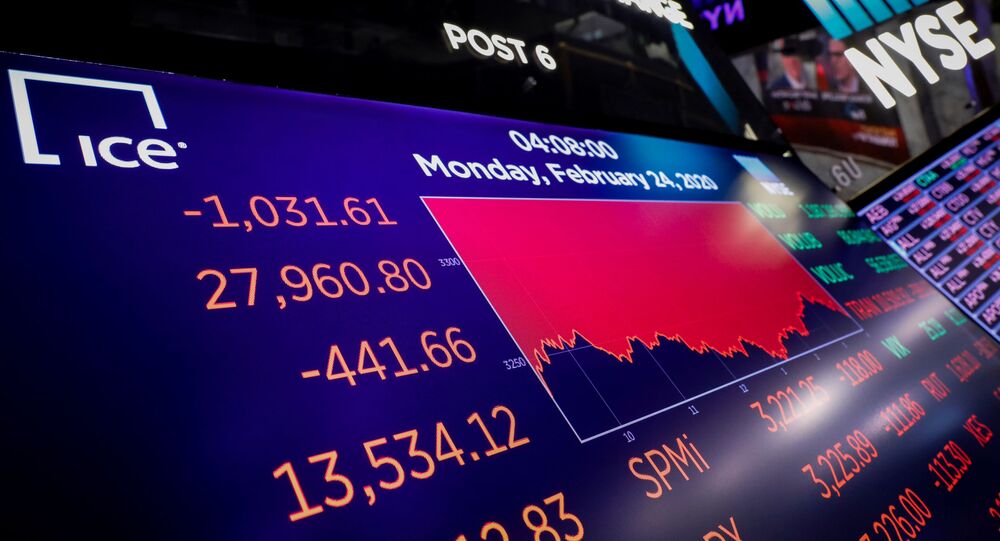 Most major global economies have already been affected by the outbreak, which has forced many workers to stay in their homes and almost entirely dried up the restaurant and hospitality industries.

Amid Trade Talks With US, German Economy Struggles to Break Unlucky Streak - Study