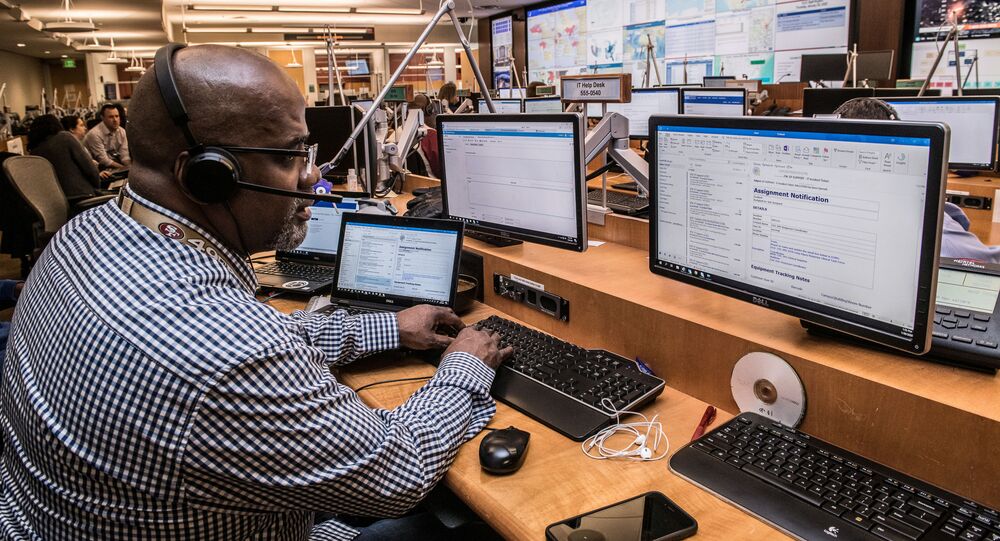 The Georgia Secretary of State, Brad Raffensperger, said on Saturday that in-person early voting, which began on 2 March, will be suspended and the primary election will be moved to 19 May. Georgia is the second US state to postpone its presidential primary.

“Events are moving rapidly and my highest priority is protecting the health of our poll workers, their families, and the community at large”, Raffensperger said, cited by the AJC media outlet.

Earlier, the US state of Louisiana postponed its presidential primaries due to the Chinese coronavirus outbreak.

The US states of Arizona, Florida, Illinois and Ohio will go ahead with elections next Tuesday, despite an increasing  threat from the coronavirus pandemic, according to a joint press release from the respective election chiefs of those states. According to the report, election staffers will follow advice from voting machine manufacturers on how to sanitize machines repeatedly touched by voters.

According to US-based media reports, the postponement of the presidential primaries in Louisiana may pose a problem for the Democratic Party, which mandates all nominating contests be held by early June or states could risk losing delegates to the party convention in July.

The spread of the Chinese infection has profoundly impacted the campaigns of former US Vice President Joe Biden and Vermont Senator Bernie Sanders, the two main Democratic presidential candidates. Both politicians are seeking to challenge the GOP's US President Donald Trump using creative new ways to use the internet to connect with voters amid the pandemic.

Biden and Sanders will take part in a televised debate on Sunday at CNN in Washington DC, without a studio audience.

© REUTERS / POOL
Israel to Use Anti-Terror Tech in Fight Against Coronavirus - Netanyahu
On Friday, Trump declared a national emergency in the country due to the novel coronavirus pandemic. The number of confirmed cases of the Wuhan infection is thought to be much larger in the nation, very few patients with pneumonia-type symptoms have been tested for the coronavirus.

Trump said that he had been tested for the coronavirus.

The Trump administration took several steps earlier this week in a bid to tackle the spread of the contagious infection, including banning entry to people from 26 European countries.

Almost every major sports league, including the NBA, the NHL, the NCAA and the MLB have canceled or suspended their seasons.

The number of confirmed cases of the coronavirus in the United States has topped 2,700, according to the latest federal data.