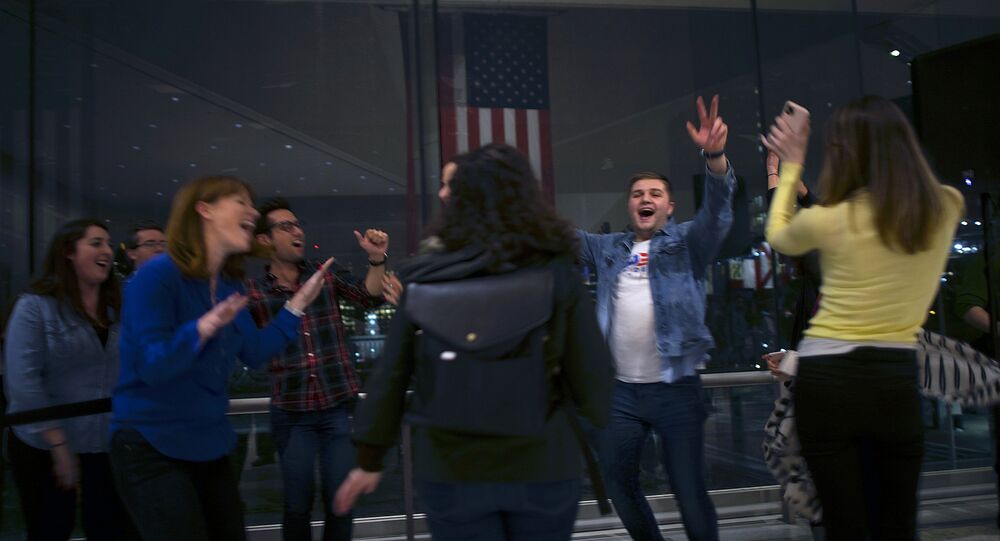 The victory in a small caucus state will bring little relief to the Sanders campaign, which suffered losses in four out of six states that voted on Tuesday.

Bernie Sanders secured eight delegates and 53.3 percent of the popular vote, compared with six delegates and 39.8 percent won by the front-runner Joe Biden. Sanders carried the state’s caucuses by almost 40 percentage points over Hillary Clinton in 2016.

Neither campaign focused closely on North Dakota, which awarded the least pledged delegates out of the six states that held caucuses and primaries on Tuesday.

The establishment favourite, former Vice President Biden was heading into Tuesday with an 94 delegate edge over Sanders. Last night, he nearly doubled it after winning every country in Michigan, Mississipi, and Missouri, and scoring big in Idaho as well (results are still counting). A candidate needs 1,991 pledged delegate votes to earn a presidential nomination at the party’s national convention due in July.

Biden’s once-moribund campaign experienced a resurrection after a decisive win in South Carolina earlier this month, followed by withdrawals and endorsements from fellow candidates Pete Buttigieg and Amy Klobuchar.

By contrast, Sanders has failed to capitalise on his initial frontrunner status, struggling to appeal to black voters and galvanise youth turnout to the desired extent.

Next Tuesday, March 17, features primaries in Arizona, Florida, Illinois, and Ohio. Next up is Georgia, 24 March.