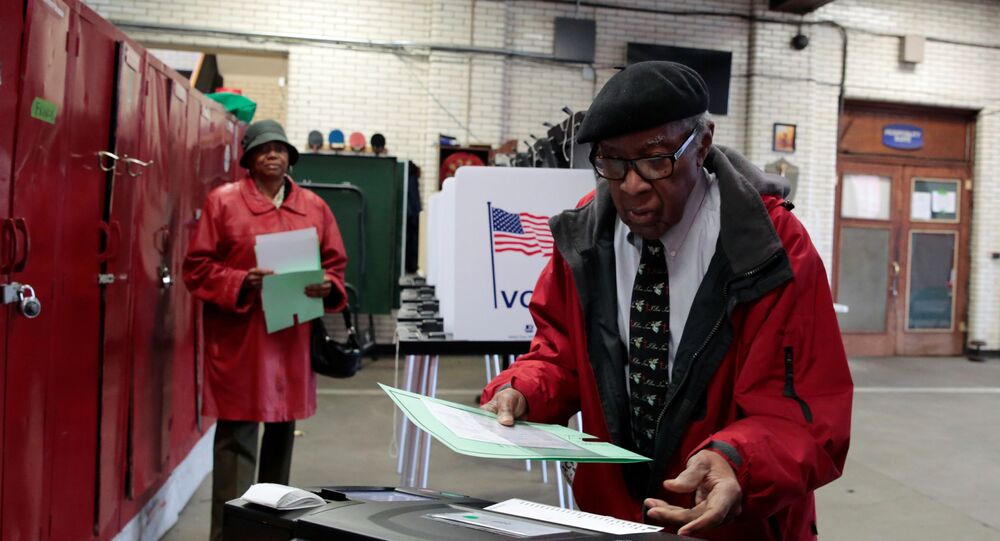 This time, polling stations across six states are open in Michigan, Mississippi, Missouri, Idaho, North Dakota and Washington. Biden and Sanders have the most number of delegates, at 664 delegates for the former vice president and 573 for the Vermont senator. Gabbard, far behind her opponents, has 2 delegates.

According to recent polls, Biden remains the favorite, although media reports do not rule out a Sanders victory. The Vermont firebrand's meteoric and surprising rise among the Democratic ranks has made headlines.

The Michigan primaries are projected to be decisive for Bernie Sanders.