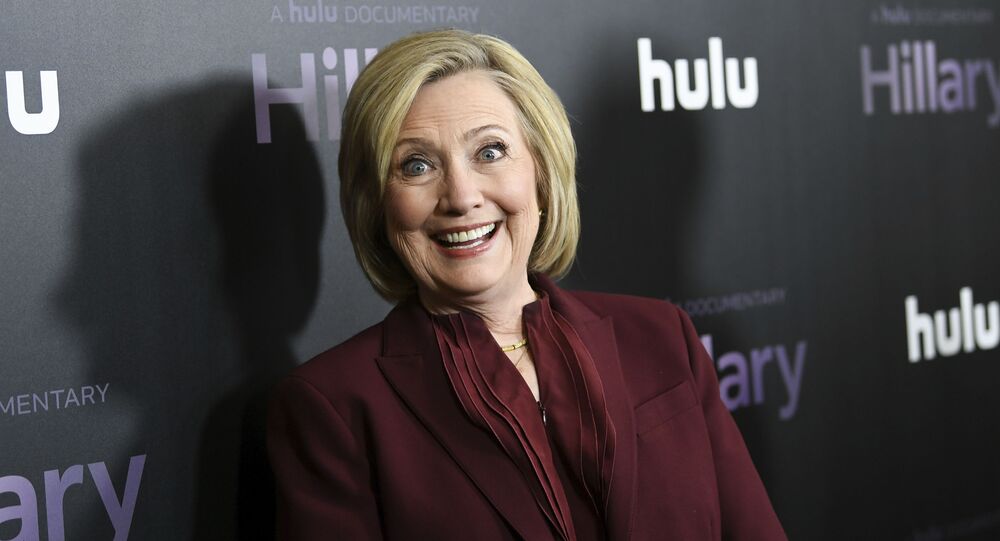 Hillary Clinton Accused of Giving Up Democratic Unity for Publicity

The former first lady and secretary of state has refused to officially endorse any Democratic presidential candidate. Tellingly, however, she heaped praise on her former fellow senator Joe Biden and chastised his main rival Bernie Sanders, who was also her opponent in the 2016 primary.

News anchor Dana Perino has accused Hillary Clinton of choosing the media spotlight over contributing to the Democratic unity-building effort.

“If you really cared about the Democratic Party and you wanted them to have a primary that would be free of the past, you would not put out a documentary and a book and always try to be in the news about it,” Perino said on Fox News’ The Five talk show on Monday.

Perino, a co-host on the show, has said that Biden is going to produce a stronger showing than Clinton did in 2016.

“He could pull together a coalition that is not only maybe as broad as Hillary Clinton’s” she said, “but actually voters are turning out to actually vote for him.”

Clinton promised to stay neutral in this year’s election cycle and has been occupied with a four-part Hulu documentary and a book tour across the country. However, in a series of public statements in the past weeks, she made it clear that her sympathy is with Joe Biden, with whom she served under President Obama.

Biden “is building the kind of coalition that I had basically,” Clinton said in a CNN interview that aired Sunday. “I finished, you know, most of the work I needed to do for the nomination on Super Tuesday, and then it kind of lingered on. And I think Joe is on track to doing exactly the same thing: putting together a coalition of voters who are energised.”

“Bernie [Sanders] just drove me crazy,” she said in the new documentary. “He was in Congress for years—for years he had one senator support him. Nobody likes him.”

Hillary’s record of close ties with Biden has sparked theories that the former vice president might pick her as his running mate, and potentially give her the coveted presidency if the 77-year-old candidate is compelled to step down due to declining health.