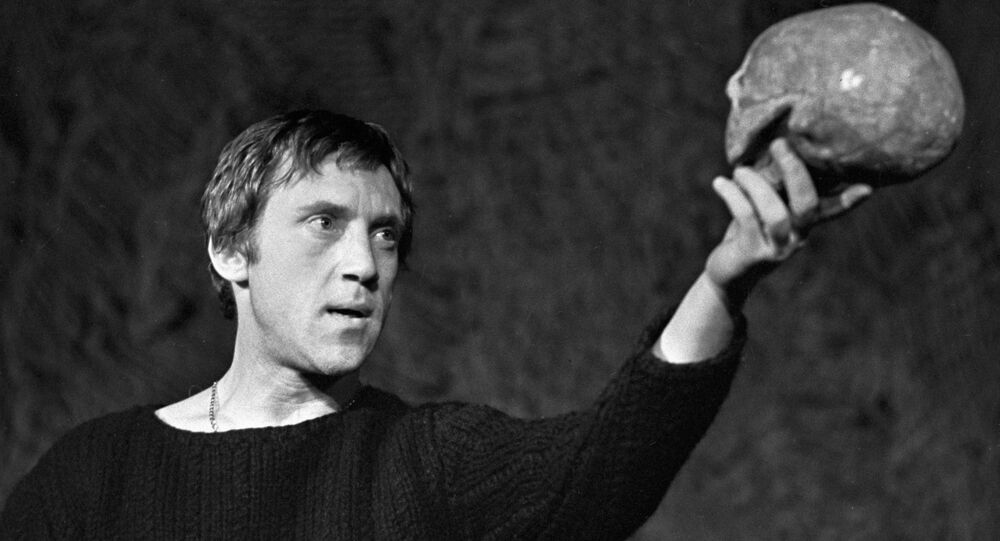 The FBI has used Russian-language ads in the past to attract potential informants, but this was the first time that the bureau used a famous Soviet-era figure to promote its message.

The son of famous Soviet singer, poet, and actor Vladimir Vysotsky, Nikita Vysotsky, is considering  legal action against the FBI after the latter used a photo of his father in an ad on Facebook and Instagram.

"Naturally something needs to be done. I'm going to consult with lawyers, with my brother [Arkady] and with representatives of [Vladimir Vysotsky’s last wife] Marina Vlady. This [use of his photo] was done without our consent and was thus illegal. They had no right to use my father's character [from the film]", Nikita Vysotsky, a producer, stated.

The Soviet actor’s son admits that going to court with the FBI would be costly, but stressed that the bureau's actions can't be ignored as his father's image is "important to millions of people".

"We should study and take into consideration all the facts and, naturally, respond [to the FBI's actions].  Vysotsky should not be something that can be easily disregarded", he said.

The FBI's ad campaign, which started on 24 February and targets Russian-speakers, calls – in Russian – for information regarding national security threats to the US to be shared with the bureau. The ad posts were accompanied by a photo of Vladimir Vysotsky in the role of Captain Gleb Zheglov of the Moscow Department of Criminal Investigations – one of the main characters in the Soviet detective miniseries The Meeting Place Cannot Be Changed.

The image was captioned in Russian with the words "we need to talk" and "we love Vysotsky too", along with the FBI’s logo. The ad linked to the page of the FBI's counterintelligence programme, but Vysotsky's character, Zheglov, was not actually tasked with capturing spies, but with fighting criminal gangs in Moscow.