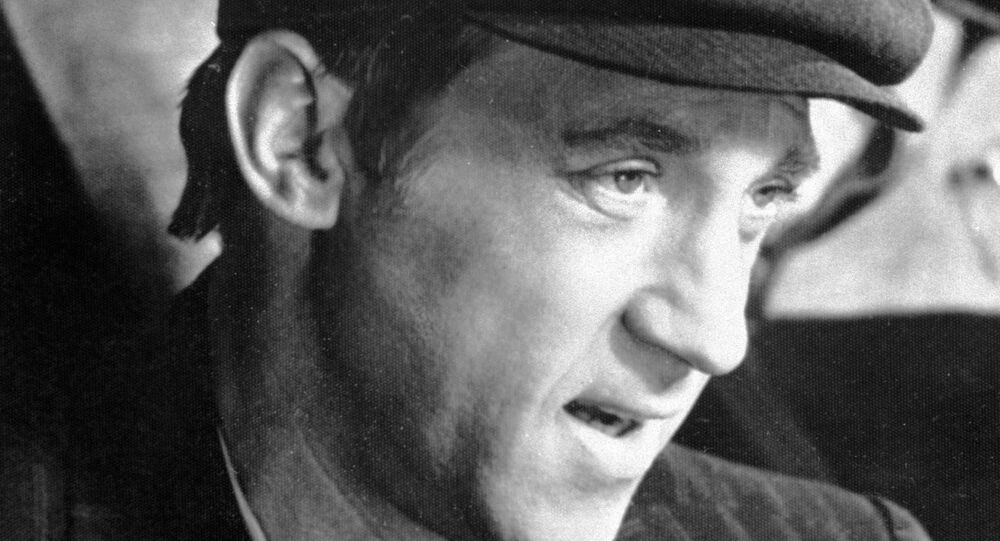 This is not the first time the Bureau is seeking ways to attract Russian-speaking informants to help with its counter-espionage activities, although this time the FBI improved its Russian language writing skills.

The US Federal Bureau of Investigation launched a new ad campaign on 24 February on Facebook and Instagram, specifically targeting Russian-speaking individuals, while featuring an iconic character from a Soviet detective series.

The new ad calls to provide any information they have about potential national security threats to the FBI in Russian followed by a photo of popular Soviet singer, poet, and actor, Vladimir Vysotsky playing Moscow Department of Criminal Investigations' Captain Gleb Zheglov. The latter was one of the main characters in the Soviet detective miniseries, The Meeting Place Cannot Be Changed, which the FBI, according to its own admission, loves along with Vysotsky.

The Facebook ad's link leads to the page of the FBI's counterintelligence programme in Washington, describing in both English and Russian how important the "information provided by the public" is for the bureau's work and that it will be handled in a confidential manner. Interestingly enough, Zheglov's character, was not tasked with counterintelligence, but was instead focused on rooting out bandit gangs operating in Moscow.

This isn’t the first occasion the FBI has addressed Russian-speakers to find informants. In October 2019, it also launched a similar ad on Facebook but followed it by a photo of a family with a caption in Russian saying "For you future, for the future of your family". The appealing photo was not the only thing that has changed as the caption in the October 2019 post also contained several grammatical and punctuation mistakes, while the one that started circulating in February 2020 doesn't contain any.