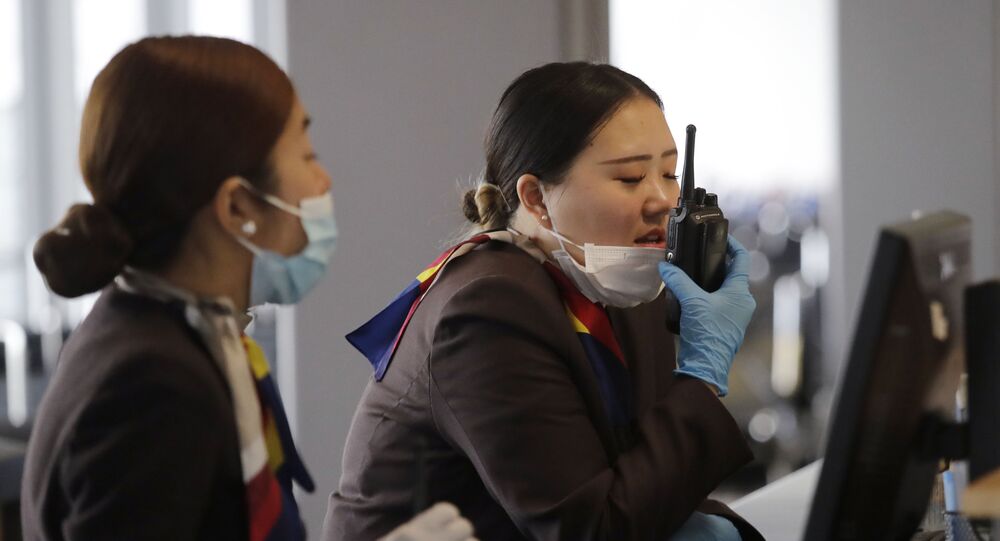 The measure passed with a 415-2 vote on Wednesday and will head to the Senate for an expected swift vote.

The bill includes $3 billion to develop vaccines, therapeutics, and diagnostics for the novel coronavirus; $2.2 billion for public health response efforts; $1 billion for medical supplies and other health care preparedness efforts. In addition, the bill includes low-interest loans to help small businesses survive the economic damages brought on by crisis. It also includes $1.25 billion to help in overseas efforts to contain the outbreak.

Earlier in the day, congressional leaders have reached a deal to support a bipartisan bill that would provide $7.8 billion in emergency funds to combat the novel coronavirus outbreak in the country. President Donald Trump initially asked Congress to approve $2.5 billion in funding to fight the outbreak of the novel coronavirus in the United States.

Eleven people have died from the new virus in the United States, and more than 100 people have been confirmed infected.

Worldwide, over 95,000 cases have been reported, with 51,100 people having recovered and 3,252 having died from the illness since it was identified in Wuhan, China, in December 2019. According to the World Health Organization, the disease has a mortality rate of about 3.4%, roughly equivalent to that of pertussis, also called whooping cough.