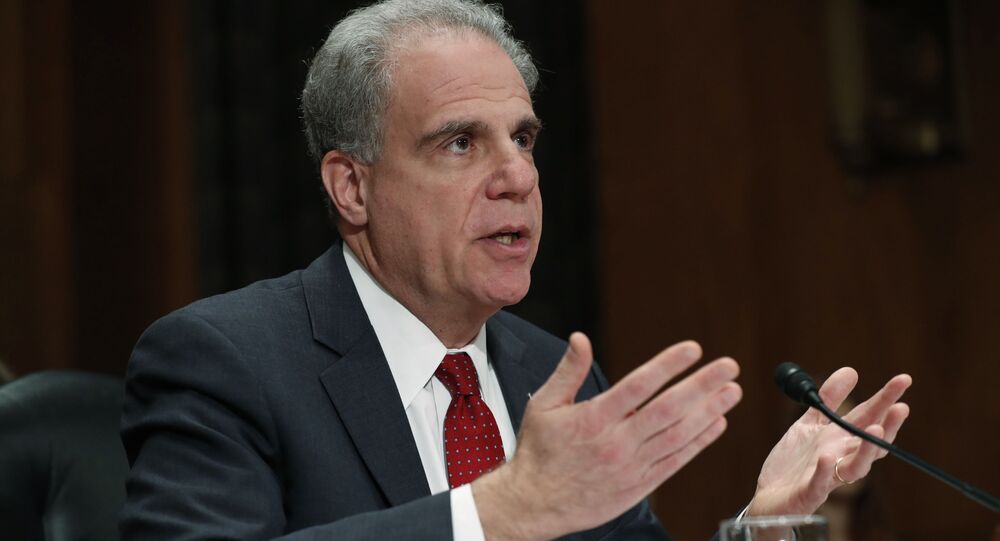 WASHINGTON (Sputnik) - The FBI failed to follow its own recommendations after several high-profile terrorist attacks by Islamist extremists that the agency previously surveilled but stopped investigating because it concluded the suspects posed no threat, the Justice Department Inspector General said in a report on Wednesday.

"Following attacks conducted by individuals previously assessed or investigated by the FBI, such as Nidal Hasan, Omar Mateen, and Ahmad Rahami, the FBI conducted reviews to identify weaknesses and areas for improvement in the FBI's process for assessing potential homegrown violent extremists", the report said.

Hassan, a former US Army major, killed 13 people on a military base in 2009; Mateen killed 49 people in a nightclub in 2016, and Rahami injured 31 people in a New York City bombing in 2016 and two police officers in New Jersey three days later.

The FBI had investigated all three as potential homegrown terrorists only to later drop the investigations, according to the report.

The oversight prompted the FBI to investigate shortcomings in agency procedures, the report said.

"The reviews identified shortcomings and necessary improvements to the FBI's assessment process, but we found that the FBI had not taken all appropriate actions to ensure that improvements and actions were implemented", the report added. "The FBI found that field offices had not complied with these requirements".

As an example, the report cited an FBI policy change that required field offices to monitor potential terrorists with the Guardian system, the agency’s analytical database that tracks and manages threats.

The report dealt with threats by homegrown Islamist terrorists, who had been radicalized in the United States but did not address threats from extreme nationalist and neo-Nazi groups that target Jews, Muslims and immigrants.