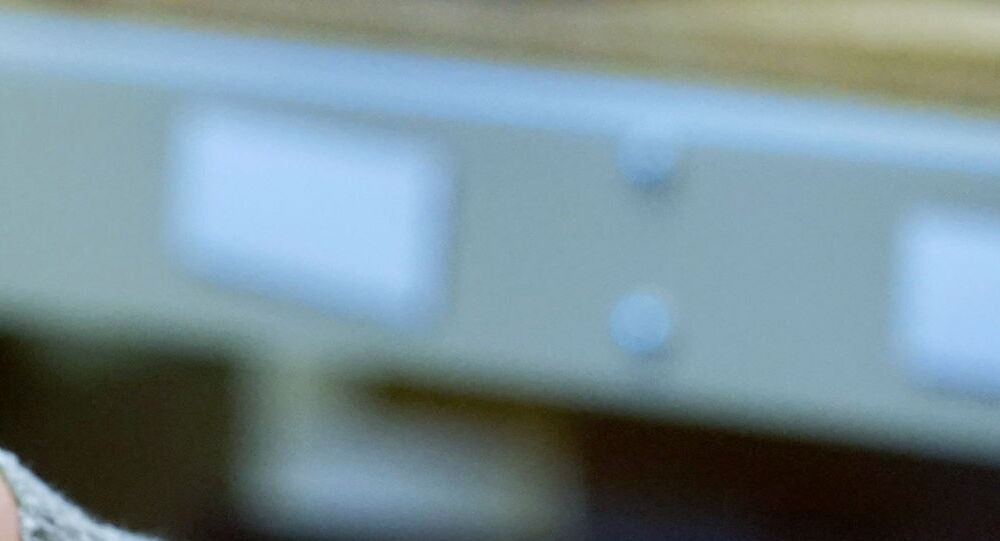 California health officials announced the state's first death from COVID-19 novel coronavirus on Wednesday. Just moments earlier, officials in Washington state, to the north, announced one more death, bringing the total deaths in the state to 10 and in the US to 11.

“We extend our deepest condolences to the loved ones of this patient,” Dr. Aimee Sisson, the health officer in California's Placer County, said in a Wednesday statement. “While we have expected more cases, this death is an unfortunate milestone in our efforts to fight this disease, and one that we never wanted to see.”

Sisson said the deceased was an elderly man at the Kaiser Permanente Roseville Medical Center, north of the state capital of Sacramento. Ten healthcare workers at the facility and five emergency responders were placed in isolation after exposure to the patient, but according to the Los Angeles Times, they have not yet shown symptoms of infection.

More than 50 people in California have been diagnosed with the novel coronavirus, with 138 total cases in the country, according to Johns Hopkins University data.

In Washington state, the total number of coronavirus cases rose Wednesday to 39, all of which are concentrated in the Puget Sound area. Governor Jay Inslee has declared a state of emergency, and Seattle Mayor Jenny Durkan issued a proclamation of civil emergency, although local health officials have noted that there is not widespread local transmission, local CBS affiliate KIRO reported. Schools in western parts of the state have been closing for cleaning, some through the end of the week.

Worldwide, 95,000 cases have been reported, with 51,100 people having recovered and 3,252 having died from the illness since it was identified in Wuhan, China, in December 2019. According to the World Health Organization, the disease has a mortality rate of about 3.4%, roughly equivalent to that of pertussis, also called whooping cough.