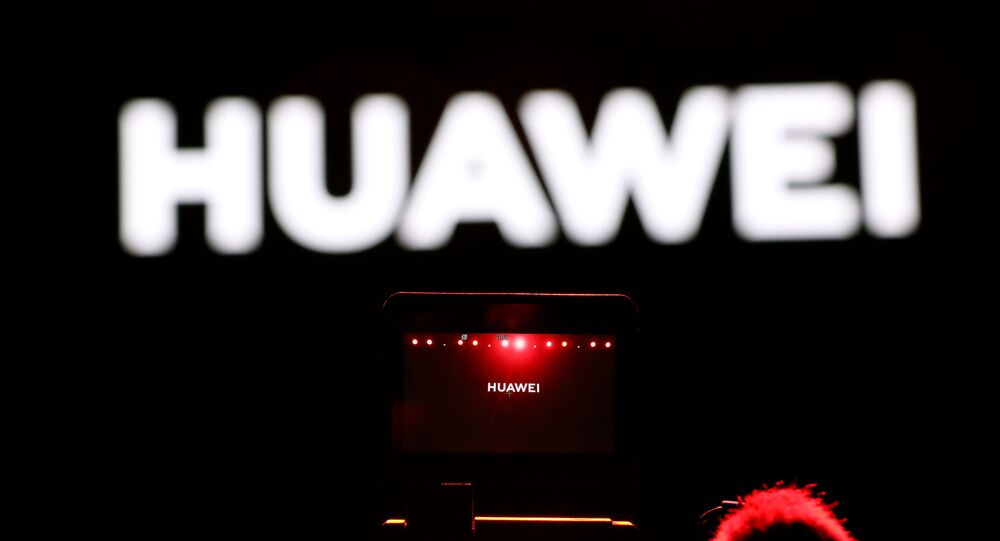 The White House claims that the two Chinese tech companies' equipment is embedded with backdoors designed to allow the Chinese government's alleged spying and surveillance activities. Under this pre-text Washington banned the country's carriers from any future use of their equipment, which was lucrative for rural companies due to its low prices.

The US Federal Communications Commission (FCC) has notified some of the country's carriers, specifically those receiving government subsidies, that they are obligated to report any Huawei and ZTE equipment they use in their networks. The companies also have to indicate what type of equipment they are using, how much it cost to acquire, and how much it will cost to replace it with equipment produced by companies other than Huawei and ZTE.

According to the FCC, this information will help the government's planned efforts to forcibly remove any products made by the two Chinese tech giants from American networks once they are designated "threats to national security". Washington is also planning to reimburse the costs of such a move to carriers receiving subsidies so that they are not financially affected by it.

"Today we've begun to collect the data we will need to protect our networks and protect the American people", FCC Chairman Ajit Pai said.

While the reporting is mandatory for subsidised carriers, it's entirely voluntary for the rest of them. However, they will still be forced to replace Huawei and ZTE equipment once it's completely banned in the US. Small, rural carriers are the ones that most often receive subsidies and buy Chinese equipment as it's cheaper than domestic or other foreign analogues. For them, switching to something else without financial support will be difficult.

ZTE and especially Huawei have both been targeted by the US government since 2019. Washington accused the two of installing backdoors in their equipment to enable Beijing to carry out espionage, and of violating anti-Iran sanctions, despite the companies denying the accusations. Additionally, Washington banned federal government agencies from purchasing equipment from the two and started pressuring foreign countries into denying Huawei access to the construction of their 5G networks.

The latter measure didn't really stick with most governments, including US allies. Namely, the UK recently allowed Huawei equipment to be used in non-sensitive parts of its future 5G network, while several other European countries are considering following suit.