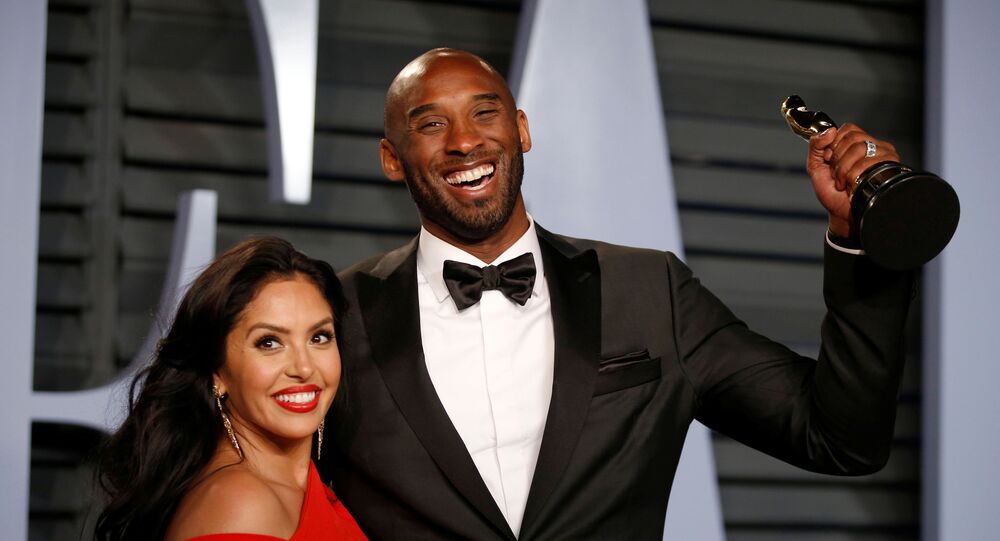 Vanessa Bryant, wife of late NBA legend Kobe Bryant, has filed a lawsuit against the company that owned the helicopter that crashed on January 26, killing her husband and their 13-year-old daughter Gianna, as well as seven others.

While mourners gathered at the Staples Center in Los Angeles, California, for “The Celebration of Life for Kobe and Gianna Bryant,” Vanessa Bryant’s legal team filed a complaint in the Los Angeles County Superior Court against Island Express Helicopters on Monday, alleging that pilot Ara Zobayan’s negligence led to the fatal crash which claimed nine lives late last month.

The 72-page complaint, which also names Island Express Holding Corp. as a defendant, claims the firms are “vicariously liable in all respects” for Zobayan’s failure “to use ordinary care in piloting the subject aircraft” on January 26.

According to the lawsuit, the pilot not only failed to assess and monitor the weather prior to the flight, but also refused to abort the mission after encountering dense fog not suitable for air travel.

“Defendant Island Express Helicopters authorized, directed and/or permitted with full knowledge that the subject helicopter was flying into unsafe weather conditions,” the complaint said, as reported by the Los Angeles Times.

A preliminary investigation report issued by the US National Transportation Safety Board earlier this month found that helicopter failure was not the cause of the crash, as both turbine engines in the aircraft “showed no evidence of an uncontained or catastrophic internal failure.”

The suit also references that Zobayan was reprimanded by the US Federal Aviation Administration (FAA) in 2015 for his failure to review weather conditions and flying with limited visibility.

Though the FAA claimed “there are no signs that this incident is a trend with Mr. Zobayan,” Vanessa Bryant’s legal team argued the company is ultimately responsible for its employee’s actions and “promoted and engaged in unnecessary and needlessly risky means of transport under the circumstance.”

“On information and belief, Defendant Island Express Helicopters employed Defendant Zobayan with conscious disregard of the rights or safety of others and authorized or ratified his wrong conduct, and itself engaged in conduct with malice, oppression, or fraud,” the complaint read.

A total of 27 counts were listed in the suit, seeking damages and compensation for a number of items, including loss of love, affection, care, society service and comfort.