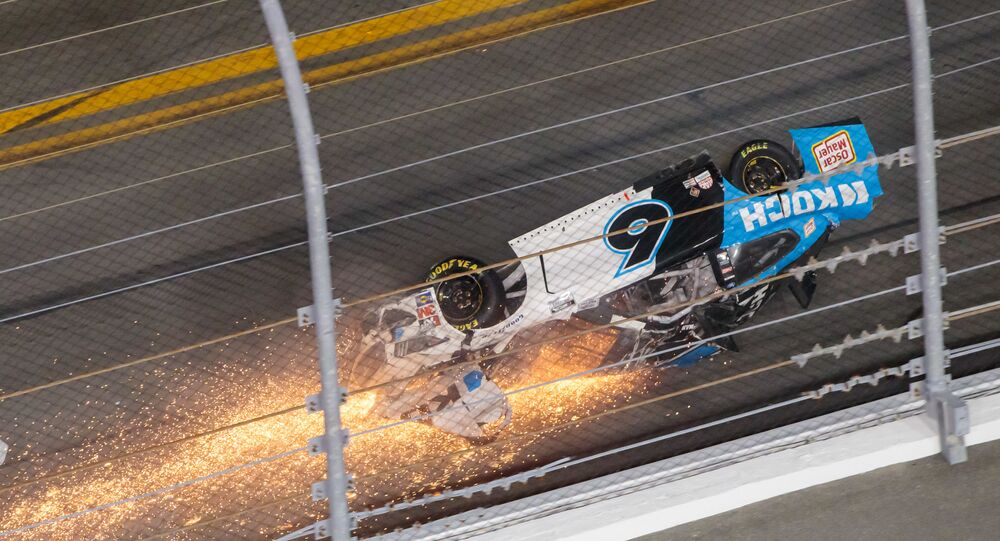 Newman suffered a fiery crash at the NASCAR Cup Series 62nd Annual Daytona 500 when his car turned over on its roof catching fire. However, the very next day Newman was awake and able to speak to his family and doctors.

NASCAR star Ryan Newman has confirmed he suffered a head injury after the fiery crash at the Daytona 500 in Daytona Beach, Florida, but said he was looking forward to his return to racing, according to his statement read by Roush team president Steve Newmark.

"I have spoken with Jack Roush and he has assured me that the No. 6 car will be waiting and ready for my return", the statement said. "I'm looking forward to getting behind the wheel and battling for another race win in the Roush Fenway Ford".

The driver suffered no internal injuries, the statement added.

Concerning his getting behind the wheel, no timetable has been set yet for Newman's return, and while he is recovering, Ross Chastain will be taking care of his No. 6 car.

Fortunate to have @RossChastain behind the wheel today. Appreciate him keeping the car going until @RyanJNewman can return. pic.twitter.com/VsJ3eIii7I

On 17 February, Newman was hospitalised after attempting a dangerous maneuver at the Daytona 500. Trying to take the lead, the driver was hit by another vehicle, did several flips in the air and rolled backward before eventually falling on its roof and catching fire.

Just 42 hours after the accident, Newman was seen leaving the Halifax Medical Center in Daytona Beach hand in hand with his little daughters.

Ryan Newman has been treated and released from Halifax Medical Center pic.twitter.com/J0twhGgQm7