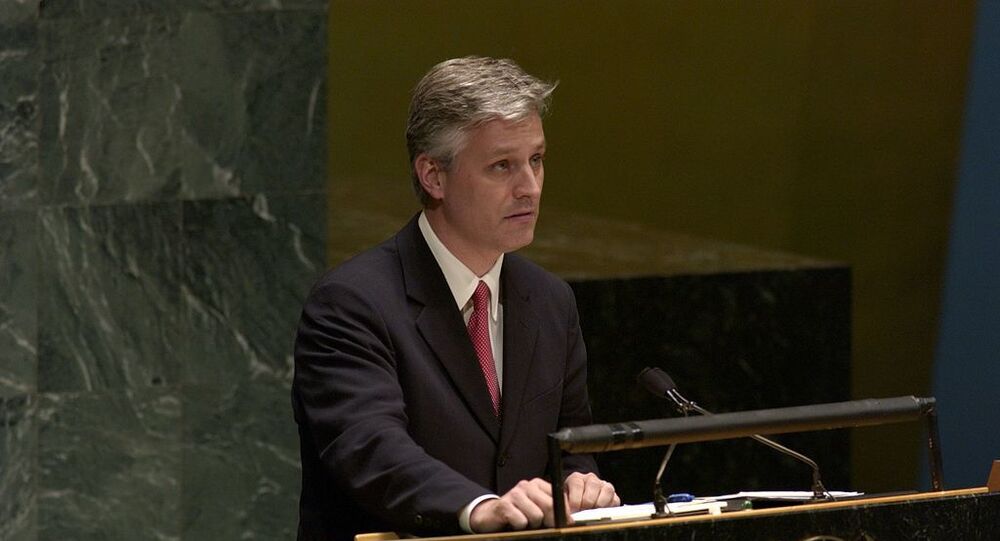 US Presidential Adviser on National Security Robert O'Brien said in an interview with ABC News that he was not aware of any attempts by Russia to support the election of Donald Trump.

Robert O'Brien noted that, as an adviser, he has good access to US intelligence data.

“The national security adviser gets pretty good access to our intelligence,” O’Brien said. “I haven’t seen any intelligence that Russia is doing anything to attempt to get President Trump re-elected.”

On 21 February, the New York Times reported that representatives of the US intelligence community had warned the House of Representatives that Russia was allegedly interfering in the 2020 US presidential campaign to help get Trump re-elected for a second term.

In turn, O’Brien stressed that he had not seen any intelligence or analyses indicating that Russia was aiding Trump.

“All I know is that the Republicans on the side of the House hearing were unhappy with the hearing and said that there was no intelligence to back up what was being said,” O’Brien said. “But here’s the deal: I don’t even know if what’s been reported as being said [by the briefers] is true. You know those are leaks coming out of that hearing.”

In April 2019, the final report of Special Counsel Robert Mueller's investigation into allegations of Trump-Russia collusion in the 2016 election said it did not find evidence to determine a conspiracy between the Trump campaign and Russia. In January, the Senate Intelligence Committee said in a report that again it saw no evidence of alleged Russian interference changing any votes or manipulating voting machines in the 2016 US presidential election.

Russian officials have repeatedly rejected accusations of meddling in the US or any country's elections or internal affairs, calling the charges "absurd" and pointing to a lack of evidence.