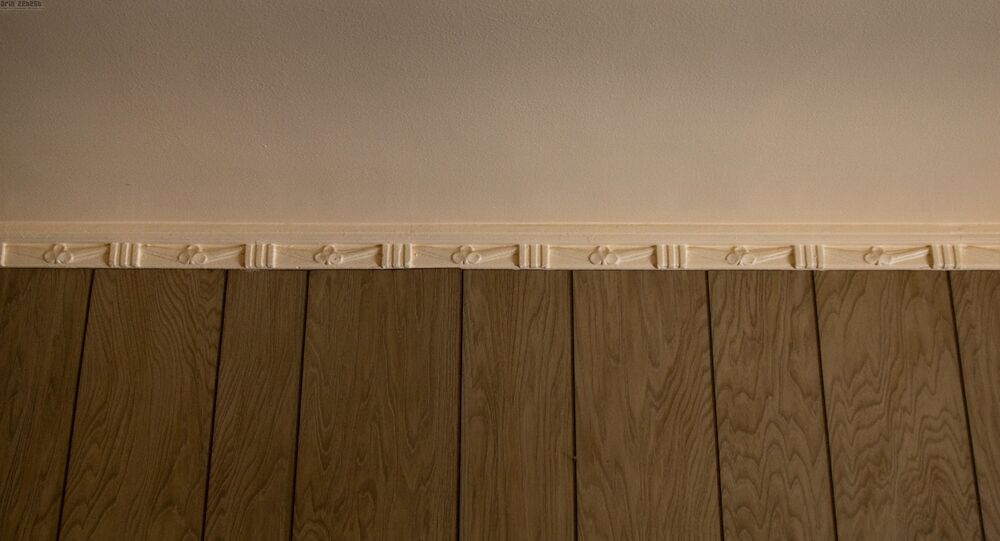 WASHINGTON (Sputnik) - The United States is investigating wood moulding and millwork products from Brazil and China for anti-dumping action and duties, after determining these were being undersold against competing US products, the Department of Commerce said in a press release on Friday.

“The United States International Trade Commission (USITC) today determined that there is a reasonable indication that a US industry is materially injured by reason of imports of wood mouldings and millwork products from Brazil and China that are allegedly sold in the United States at less than fair value and subsidized by the government of China”, the release said.

The Commission’s public report Wood Mouldings and Millwork Products from Brazil and China will contain the views of the commission and information developed during the investigations, the release added.

The development comes a month after the US and China signed a Phase One Deal on a broader trade agreement that was a breakthrough in a trade war that had been simmering between the two major economies for nearly 18 months.

According to recent information, the Trump administration has implemented additional tariffs on $550 billion worth of Chinese products, while Beijing, in turn, had duties on $185 billion worth of American goods.