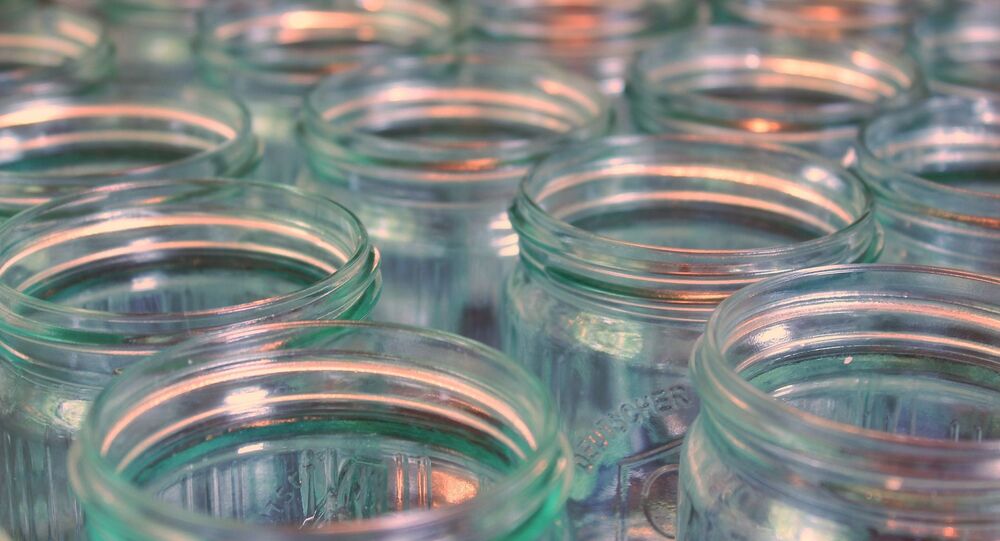 Probe Launched After Jars of Human Tongues Discovered in US Home

A former university professor in Florida is at the center of a human remains investigation after an inspection of his former home led to the discovery of several jars containing preserved human tongues.

Officers with the Gainesville Police Department have opened an investigation into Dr. Ronald Baughman after an inspection of the foundation in his former home in the northwest Gainesville neighborhood of Brywood uncovered jars of human tongues in a crawlspace under the house’s floorboards.

According to local news station WCJB, which broke the story, some of the preserved human tongues found in the crawlspace date back to the 1960s.

While this story may appear to be something out of a murder mystery flick, police appear confident that their discovery is not of the criminal nature, because Baughman, a professor emeritus at the University of Florida, was a researcher who likely obtained the specimens as part of his work.

“We’ve got no indication that they were trying to hide anything from us or be deceptive about anything. They’ve been forthcoming from the get-go,” Gainesville Police Department spokesman Jorge Campos told WCJB. “That's why in our preliminary investigation we don’t think we have anything criminal, we just need to verify everything.”

Baughman spoke with the outlet and asserted that he obtained the tongues during research in the 1960s and 1970s and kept the specimens in the crawlspace to ensure they were stored in a cool area.

Mary Baughman, the professor’s ex-wife, also claimed they were related to research.

However, Steve Orlando, a spokesman for the University of Florida, expressed that the situation was a little odd.

“I don’t know what the policies and laws would have been like 50 years ago or whenever it was, but I can tell you that today that’s not something that would be permitted,” he said. “There are very strict federal and state laws as well as university policies that prohibit that. It would be neither appropriate or legal for a faculty member or researcher to bring something like that home.”

Campos told WCJB that the investigation is still ongoing.

Putin on Western Attempts to Rewrite History: We Need to Do Everything Possible to Preserve Truth