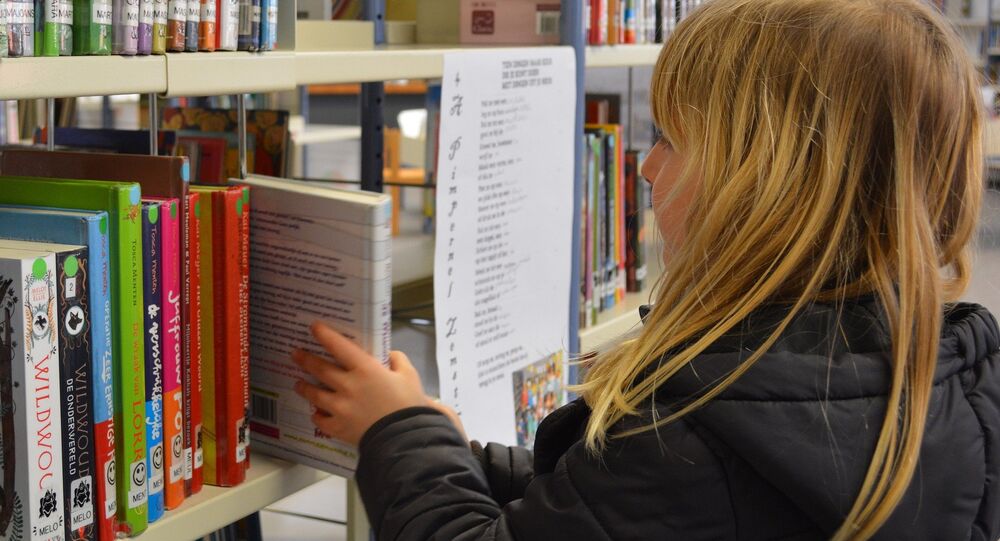 “We are deeply disturbed to learn about this video. Sex in public spaces is against the law and the Santa Monica Police Department will be looking into this incident”, the city of Santa Monica said in a special statement, cited by the Santa Monica Daily Press.

© Photo : Pixabay
Off the Books: Half of Sweden's Libraries Reportedly Used for Drug Dealing
The video, which has already been deleted from the platform, prompted residents and library patrons to share their anger on social media. Some even insisted that the two should be arrested for public indecency, local media reports. One disturbed local insisted that it puts children in harm’s way.

According to her, the city’s leaders say that “it is a misdemeanor and unless they witness it themselves, there is nothing they can do about it”.