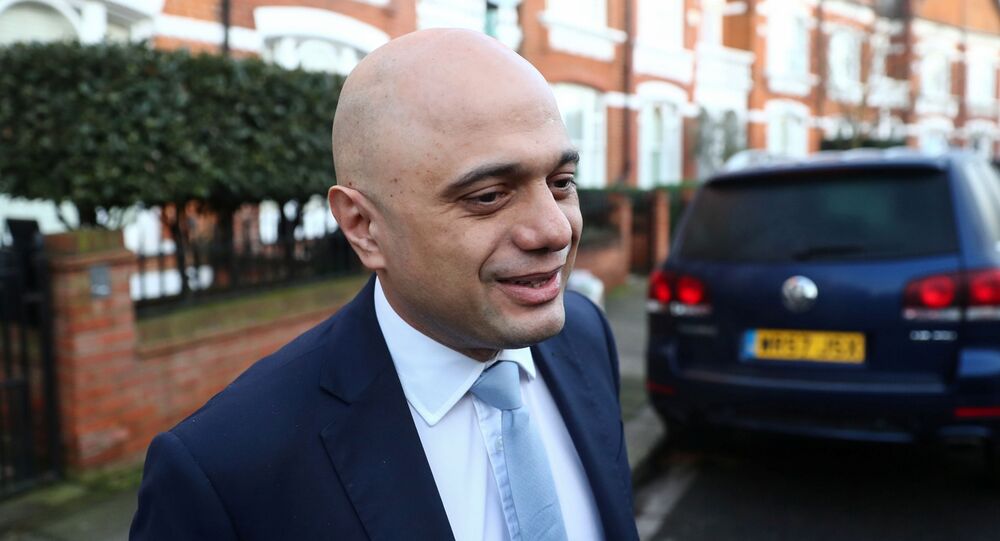 Sajid Javid unexpectedly resigned as the UK Chancellor of the Exchequer on 13 January, after Prime Minister Boris Johnson ordered him to fire all of his advisers as part of an ongoing reshuffle of the Cabinet, following country’s departure from the European Union.

Former United Kingdom Chancellor of the Exchequer, Sajid Javid, claimed that he preferred to leave office rather than to fire his five special aides and submit to Dominic Cummings, who would take control of financial policy via a joint team of advisers, according to the Financial Times.

Colleagues of Javid believe that his departure is because he did not want to be Cummings' “b*tch in the Cabinet”.

“This is clearly about Number 10 having a b*tch in the Cabinet in terms of the Treasury,” a furious ally said, according to The Sun.

Javid resigned from Number 11 following months of tension between the Chancellor and Cummings, Johnson's special adviser. Javid is the first Chancellor to leave office before presenting a budget, since the father of Sir Winston Churchill, Lord Randolph Churchill, in 1886.

Javid’s colleagues look at his resignation as a warning to current ministers.

“It’s really unpleasant. Every member of the Cabinet should know that if it’s been done to Sajid this time, it could be them next,” a Javid pal reportedly said. “We are all on the same side or we are not. It’s that simple”.

Javid could not accept Johnson’s conditions, allies claim, because the former was convinced that a “host of others would be coming his way in the future”.

“He knew there was something fundamentally wrong with his relationship with Number 10. If he had agreed to everything asked of him that wouldn’t have been the end of it. He drew a line in the sand,” one ally said, cited by The Sun.

Another ally reportedly said that “Sajid is really loyal to Boris, he really likes him”, arguing that “none of this would happen without the current set up in Number 10”.

“I’ve got to credit Dominic Cummings in a way. He is ruthless. He is a genius. He doesn’t want any dissent which is going to be a problem. But he’s not going to be right about everything. You do need people with different outlooks,” the ally pointed out.

Javid has been replaced by Rishi Sunak, now the former Chief Secretary to the Treasury.

Sunak, 39, has been the Conservative MP for Richmond in North Yorkshire since 2015, when he was selected for the seat in succession to former Foreign Secretary William Hague.