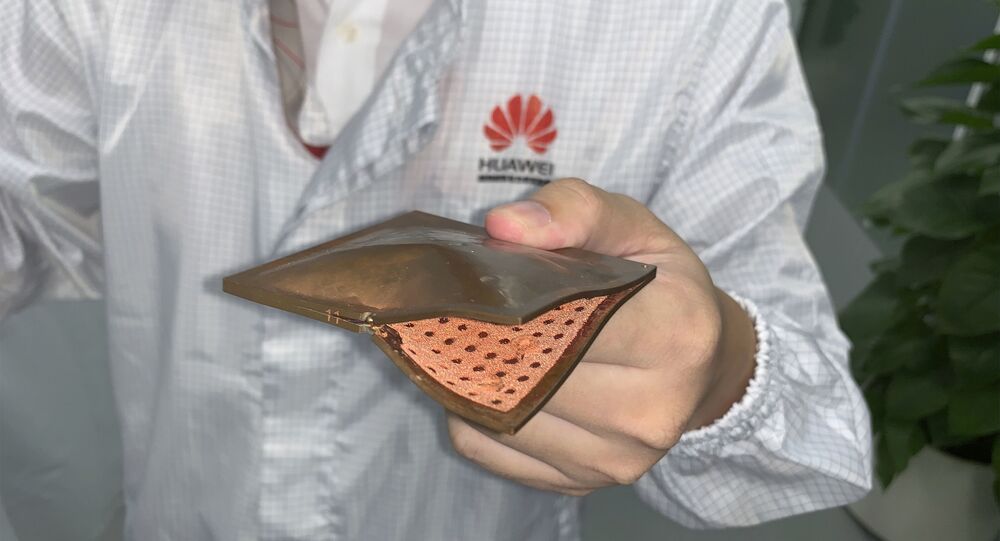 The World Intellectual Property Organization (WIPO) is expected to elect a new Director-General in spring. Wang Binying, a Chinese official with a working law background, is reportedly a current frontrunner for to run the international body that protects inventors across the globe.

Binying, current deputy director-general of WIPO, has reportedly seen her candidacy come under fire as relations between the United States and China have see a tit-for-tat trade tariff war, a spat over Huawei's alleged espionage activity and reports of Beijing's increased commercial and intellectual property spying.

Former US National Adviser John Bolton on Friday tweeted his concerns about the upcoming selection of a new WIPO chief.

The ability to protect intellectual property is gravely threatened if China becomes the next Director General of the @WIPO. China has already done enormous damage to the US stealing our IP. @Heritage new Report is a must-read: https://t.co/BbumOSb3mh

​"The ability to protect intellectual property is gravely threatened if China becomes the next Director General...", Bolton tweeted, attaching to his tweet a controversial analysis by a US-based researcher regarding allegations of China's wrongdoings in the field of intellectual property.

Bolton was fired by US President Donald Trump in 2019 over disagreements on a range of US foreign policy issues, including China, media reports said. At the time, Washington and Beijing were in the midst of an escalating trade war that only recently has started showing signs of losing momentum, after a so-called Phase One trade deal was inked between the nations.

Bolton has been vocally supportive of so-called freedom of navigation maneuvers by the US Navy in the South China Sea - a hotly disputed maritime territory in which a majority of islands claimed by Beijing have been also claimed by Vietnam, Cambodia, Brunei and the Philippines.

© AP Photo / Andy Wong
US Crackdown on China's Huawei Echoes Japan's Toshiba Case in 1980s – Academic
Alongside Bolton's longstanding bias against Beijing, the US Justice Department has over the last several years reported on Chinese nationals and business entities operating in the US that have been convicted on commercial or intellectual espionage charges.

The most striking recent case regards Chinese tech giant Huawei, whose reported advance on the global telecom market has raised concerns in the Trump administration and elsewhere, prompting Washington to accuse the company of surveillance collaboration with Beijing and other illicit spying activities. Huawei rejected the allegations and has protested US efforts to restrict the company's business around the world.

WIPO, as a vital global function, serves to defend investors and the intellectual property they own. According to the latest data, China currently holds a dominant position in annual patent applications - far above the US and the rest of the world - a leadership that has more recently gone unchallenged.