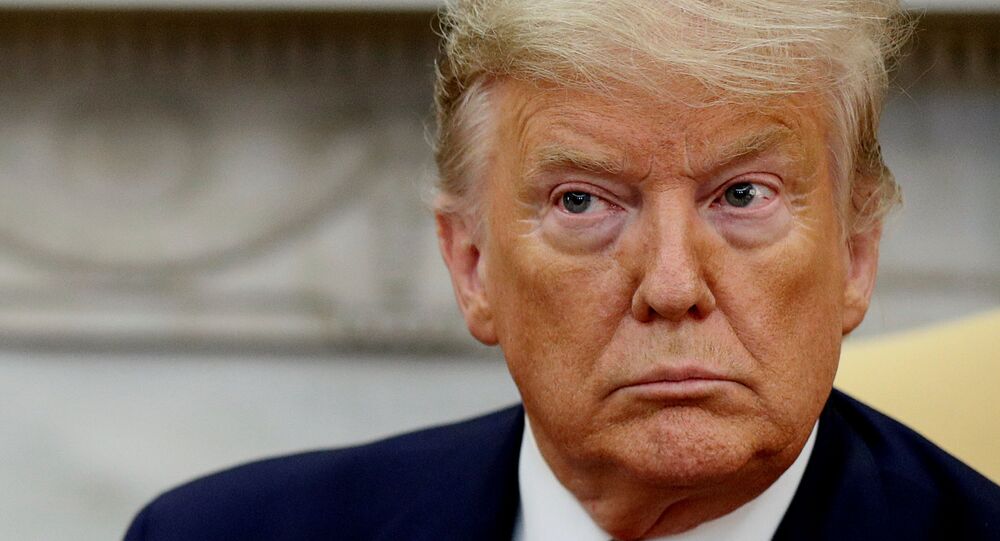 US President Donald Trump on Thursday during an interview on Fox News’s "Roadkill With Geraldo” podcast said by phone that he would give his voice to a gay presidential candidate.

In response to the host’s question of whether Americans would “vote for a gay man to be president”, referring to the openly gay Democratic presidential candidate Pete Buttigieg, Trump said “I think so”.

“I think there would be some that wouldn't, and I wouldn't be among that group, to be honest with you,” the president stated.

Former mayor Pete Buttigieg joined the 2020 presidential race as the first gay man to run for president in the nation's history. He is now one of the top candidates in the Democratic Party’s primary race, after his recent victory in the caucuses in Iowa and a second place finish in the New Hampshire primary.

According to a 2019 Gallup poll, 76 percent of Americans agreed that they would be ready to vote for a gay man to be the president of the United States.