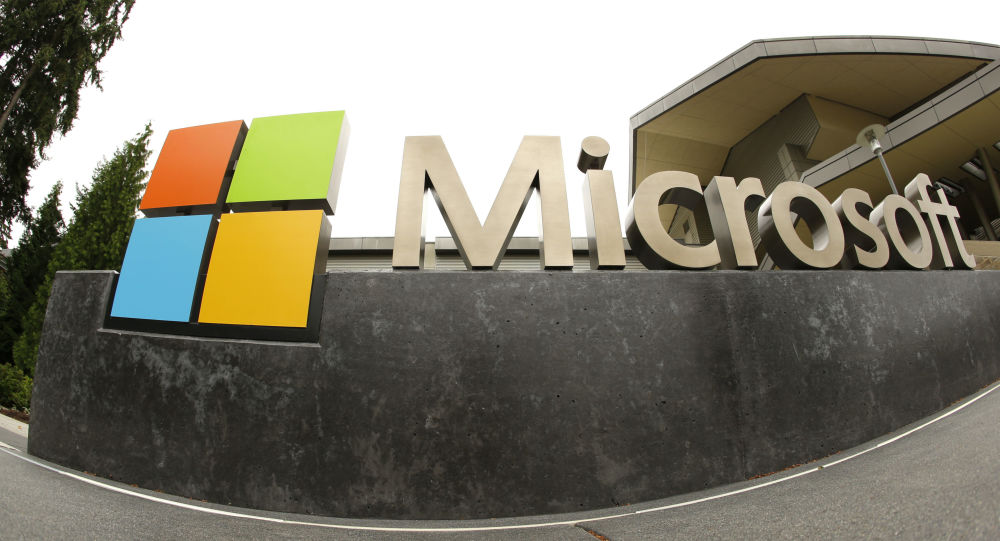 A US judge, Patricia E. Campbell-Smith, on Thursday ordered a temporary halt to the JEDI contract, after Amazon filed a suit alleging bias in the bidding process.

In a formal motion earlier this year, Amazon asked the US court to suspend Microsoft's engagement in the JEDI project, alleging that the bidding process had "clear deficiencies, errors and unmistakable bias”.

Amazon wins order temporarily blocking US Defense Department from acting on $10B cloud-contract awarded to Microsoft. Order (below) just posted. In the suit, Amazon's lawyers accuse Trump of interference and want to depose him. Earlier: https://t.co/Io15shY1wD pic.twitter.com/95KE9as2Hc

​The contract, awarded under number HQ003420D0001, said that "Microsoft Corporation has been awarded a firm-fixed-price, indefinite-delivery/indefinite-quantity contract with a ceiling value of $10,000,000,000.00 over a period of 10 years, if all options are exercised. The JEDI Cloud contract will provide enterprise level, commercial Infrastructure as a Service (IaaS) and Platform as a Service (PaaS) to support Department of Defense business and mission operations".

Earlier, US President Donald Trump stepped in, claimed to be looking into the contract after Microsoft won the bid in October 2019.

According to court documents, cited by CNBC, Amazon claimed that Trump launched "behind-the-scenes attacks" against the company, which allegedly caused it to lose the the multibillion-dollar contract.

© AP Photo / Frank Augstein
Amazon Claims in Lawsuit Trump Improperly Pressured Pentagon to Deny JEDI Contract
Earlier this week, newly unsealed court filings say that Amazon was looking to question Trump, Mark Esper and former Defence Secretary James Mattis under oath as part of its protest, arguing that the US-based tech giant must hear from Trump on the scope of his involvement in the process, according to CNBC.

“All we’re trying to do through this protest and this request for a legal review is to ensure that a proper decision was made on behalf of US taxpayers", Amazon spokesman Jay Carney said, cited by CNBC.

According to the media report, Microsoft continues to with full-scale preparations to implement the JEDI contract.