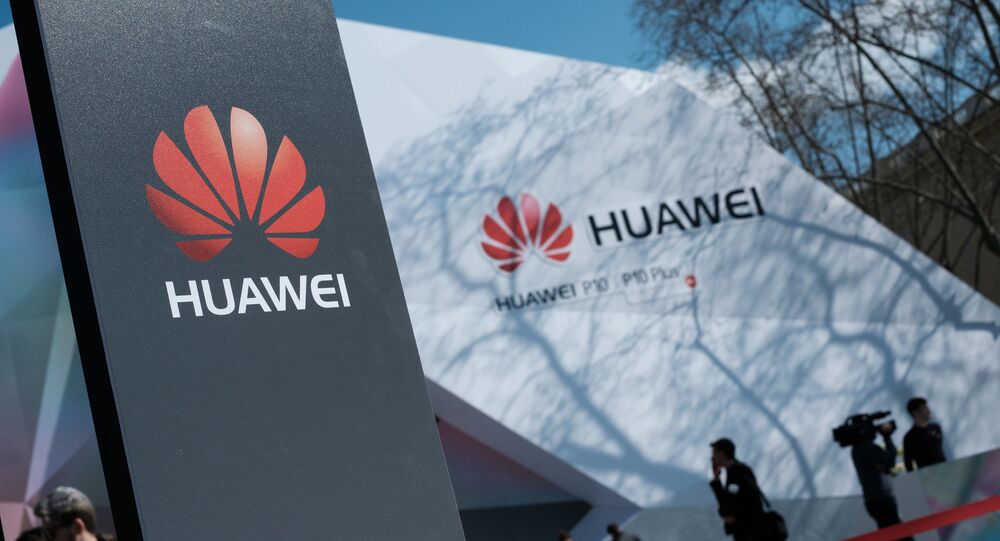 In January, the Pentagon warned that Washington continuing to tighten screws on China’s Huawei Technologies may ride roughshod over US business interests.

Politico has cited several unnamed sources as saying that the US Department of Defence is poised to backtrack on its previous move to oppose a proposal that would further crack down on American exports to already-blacklisted Huawei.

“It’s not so much that the facts have changed. It’s the people who are making the decision at the Pentagon that have changed,” one of the sources said.

It claimed that on 28 February, Commerce Secretary Wilbur Ross as well as Pentagon chief Mark Esper and Treasury Secretary Steven Mnuchin are due to discuss the rule and how to proceed with other China-related export-control issues.

The U-turn comes after Pentagon officials in the Defence Department’s research and engineering division reportedly insisted that the further clampdown on Huawei would hurt the ability of US semiconductor companies to dominate in the industry.

The officials argued that further restricting US sales to Huawei may disrupt investment into the research and development of more sensitive chipsets which are vital for next-generation fighter jets and other state-of-the-art weapons.

According to the sources, it was the Defence Department's Undersecretary for Policy John Rood who overruled those concerns.

Esper, for his part, urged balance on the issue, while at the same time calling China a top strategic challenge to the US.

“We have to play a strong offense. That includes increased R&D. That includes better [intellectual property] policies. But it also means a strong defence, whether it’s export controls or other defensive measures that we can take to ensure that our technology’s protected," Esper told a gathering at the Washington-based Centre for Strategic and International Studies think tank last month.

The White House has repeatedly accused Huawei of leaving backdoors in its products to enable surveillance by the Chinese government, allegations that both Beijing and Huawei reject.

Washington’s crackdown on the company started last May, when the Department of Commerce put Huawei on its blacklist, banning the company’s equipment from being supplied to the US.

The US refusal to cooperate with Huawei in the construction of its 5G networks was supported by Japan, New Zealand and Australia, while Germany, the UK and France rejected Washington's drive on blacklisting the tech giant.