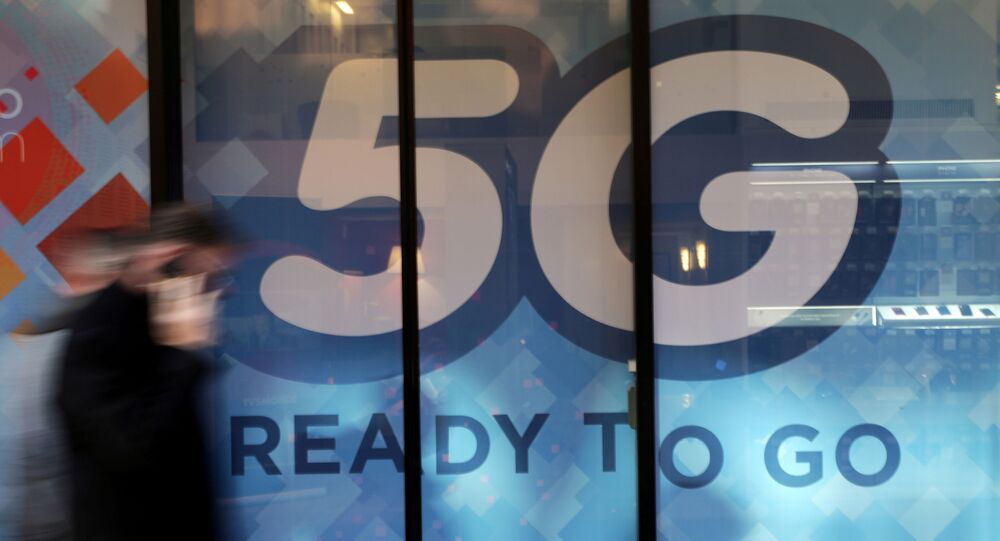 The US has long been pressuring its allies, including Canada, to ban the China-based tech giant from the construction of the high-speed networks, claiming that Huawei's equipment would render them vulnerable to Chinese hackers. So far, only a few American allies have actually banned the company from their 5G networks.

The Canadian military is trying to convince the government to ban equipment from China’s Huawei from 5G networks in the country, The Globe and Mail reported, citing an anonymous senior Canadian official. The military reportedly believes that the Chinese tech giant's participation in the construction of such networks would threaten national security.

The push comes amid ongoing discussions between the military and national security agencies on the one side, and the country's Department of Innovation on the other as to whether or not the Chinese tech company's telecommunications equipment should be allowed into the country's 5G networks or prohibited, like the US demands. If Ottawa chooses to ban the company, it could lead to some telecommunications firms removing previously acquired Huawei equipment and replacing it with analogues provided by other vendors, and thereby lose money.

Previously, the US threatened its allies, specifically the members of the Five Eyes alliance, that it would cut intelligence sharing if they don't ban Huawei from their 5G networks. Two members of the group, Australia and New Zealand, have agreed to Washington's demands. The UK, in turn, has permitted Huawei to participate in developing non-critical parts of its 5G networks – reportedly to the great displeasure of US President Donald Trump. Canada is the only Five Eyes nation that is yet to decide on Huawei's future role.

Several of the US’ European allies have rejected American pressure on the matter and said that they will decide for themselves whether or not Huawei should be permitted access to their 5G networks.

Washington's calls on its allies to ban Huawei come as part of a broader campaign that the US is waging against the company. The White House claims that the tech giant leaves backdoors in its equipment that grant Chinese hackers easy access. Huawei denies the accusations.

As part of its campaign, the US requested that Canada arrest Huawei's chief financial officer, Meng Wanzhou, in order to later be extradited to the US. Washington accuses Wanzhou of being involved in efforts to undermine American sanctions against Iran, something that both she and Huawei have denied. Beijing slammed the arrest, calling the American accusations politically motivated.