Celebrity toy collector Joel Magee has acquired one of the rarest Hot Wheels cars ever made - a 1968 Custom Camaro, and says that it could be worth thousands of dollars.

What makes this model special, according to Magee, is that it was one of several  Enamel White prototypes for the original “Sweet 16” car that were inadvertently packaged and sold. They are recognizable through the white paint, which was put on near the end of the process to help spot imperfections before production began. 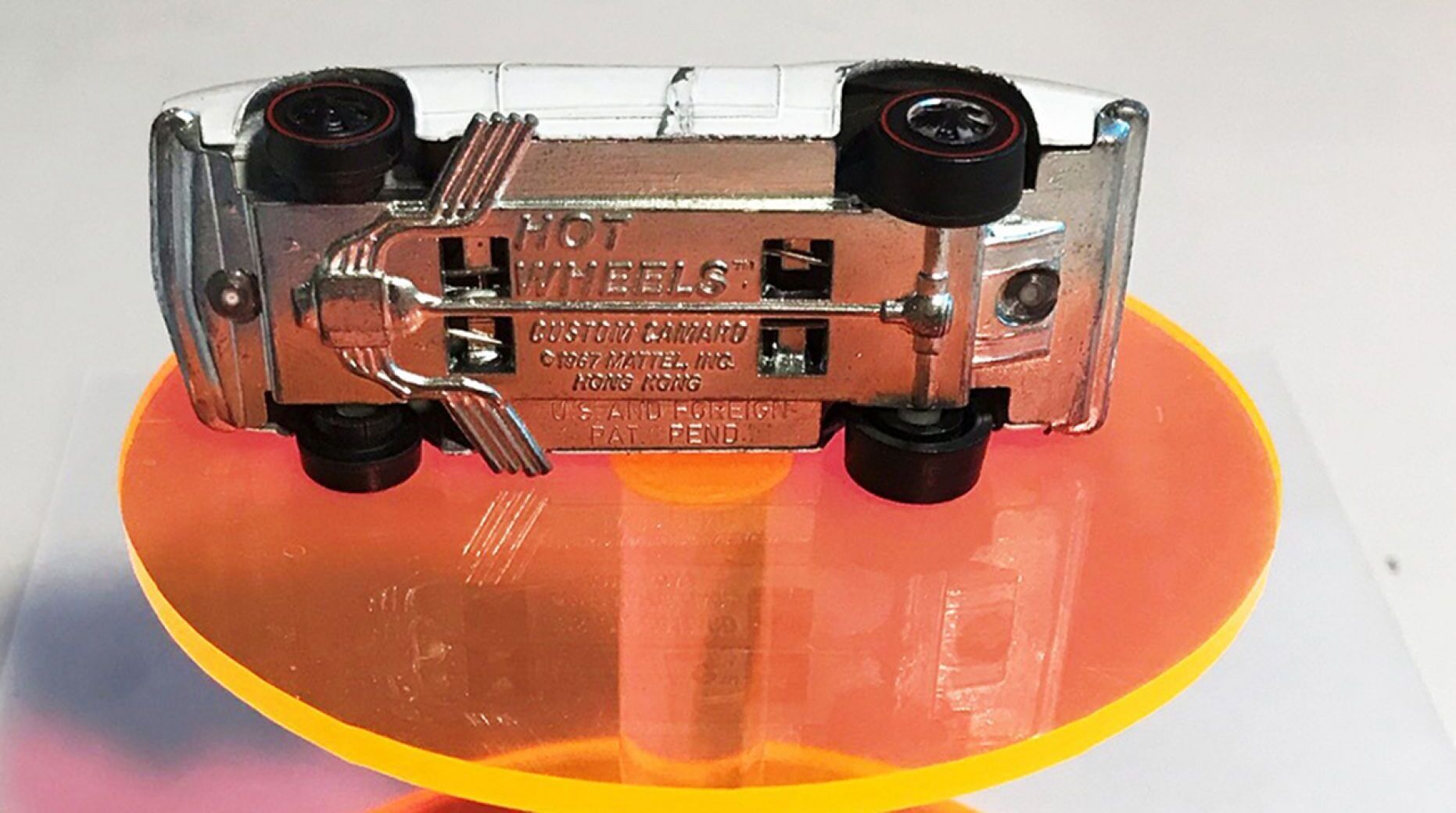 © Photo : Joel Magee
The 1968 Custom Camaro made by Hot Wheels

The Hong Kong-made car may be the only one left in the US. Magee said he found it while looking through a collection of other cars, but didn't provide further details. He described it as a “Holy Grail” of the collectors, along with a prototype Olds 442 and the Beach Bomb custom van prototype that Hot Wheels maker Mattel says is worth $150,000.

The collector didn’t tell Fox News how much he paid for the Camaro – the original model was on sale for just $0.59. Now he believes that it is worth at least $100,000, yet noted he is not planning to sell it anytime soon, but is just enjoying the fact that it is now in his collection.