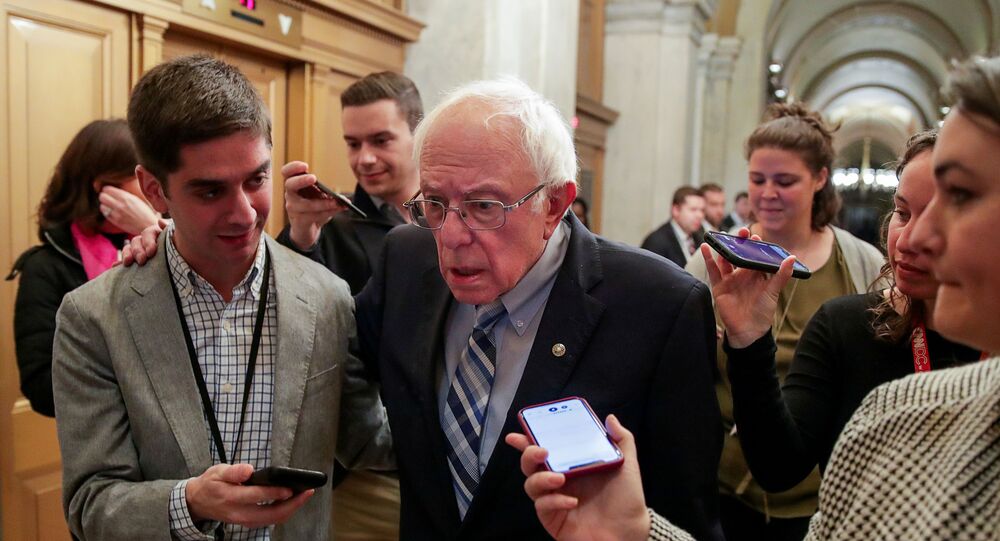 Speaking on NBC’s “Meet the Press,” the Democratic presidential candidate insisted that he is in good enough health to fight for an opportunity to challenge US President Donald Trump in November.

Sanders said that their team employs “cardiologists who are confirming that I am in good health,” after the unfortunate heart attack that caused a minor disruption on the campaign trail last fall.

Last year in a September 14 interview, which was the last one given before the heart attack, Sanders promised to release his medical records “before the first votes are cast,” citing the right of the American people to know that the person they are voting for is healthy.