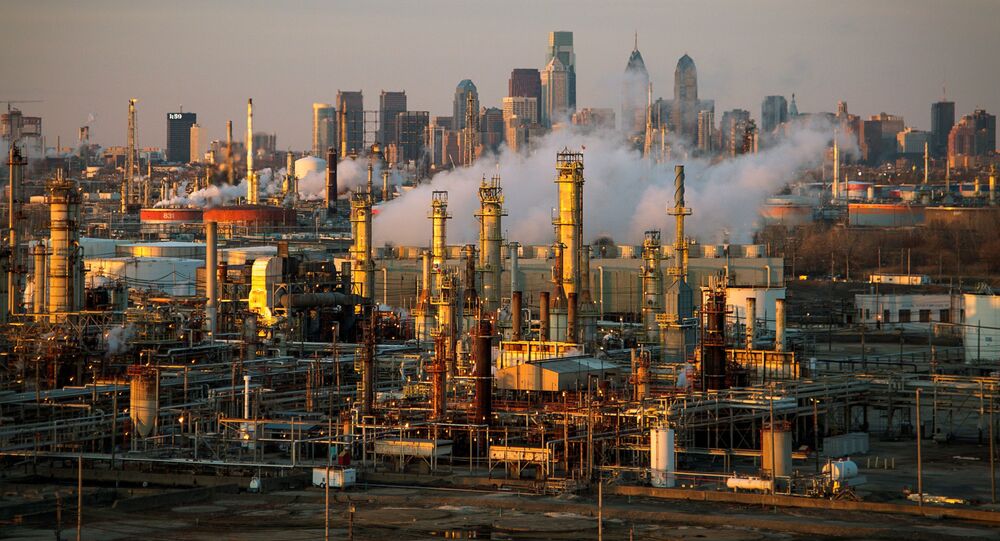 “These results highlight refineries that need to do a better job of installing pollution controls and implementing safer workplace practices to reduce the leakage of this cancer-causing pollutant into local communities,” Eric Schaeffer, executive director of the EIP, said in a statement obtained by the Texas Tribune.

Schaeffer noted that in 2015, the EPA established “regulations to better monitor benzene and protect people living near refineries, often in working-class neighborhoods.” According to the rule, sources are required to “implement corrective measures” if the benzene concentration exceeds the action level of 9 micrograms per cubic meter of air around the fenceline.

“Now, EPA needs to enforce these rules,” he asserted in his statement to the Tribune.

The environmental nonprofit examined emission reports from more than 100 refineries across the US and found that a total of 10 facilities had emitted toxic, cancer-causing emissions at a level deemed unacceptable by federal regulations.

Pennsylvania’s Philadelphia Energy Solutions, which recently filed for bankruptcy in a Delaware District Court, ranked highest on the list with benzene emissions 444% greater than the EPA action level. HollyFrontier Navajo Artesia of New Mexico came in a close second with benzene levels 300% above what regulations allow.

Total Port Arthur Refinery, which ranked the highest above the EPA level in the state of Texas at 148%, told the Tribune that it will abide by EPA regulations and work to lower its emission rates.

"The Total Port Arthur Refinery has a robust monitoring system in place to assist us in identifying the source of an emission, investigating its cause and implementing corrective actions," Total S.A., the refinery’s France-based owner, asserted to the outlet. "We are committed to comply with EPA rules. We take seriously our responsibility to reduce our environmental footprint."

“When compared to EPA’s benzene cancer risk analysis, the highest emitting facilities on our list could represent an additional cancer risk of 4 in 10,000, when considering lifetime exposure,” the report noted. It also revealed that the facilities “have long-term benzene concentrations that are more than three times higher than California’s exposure limit for increased risk of blood disorders and disease.”