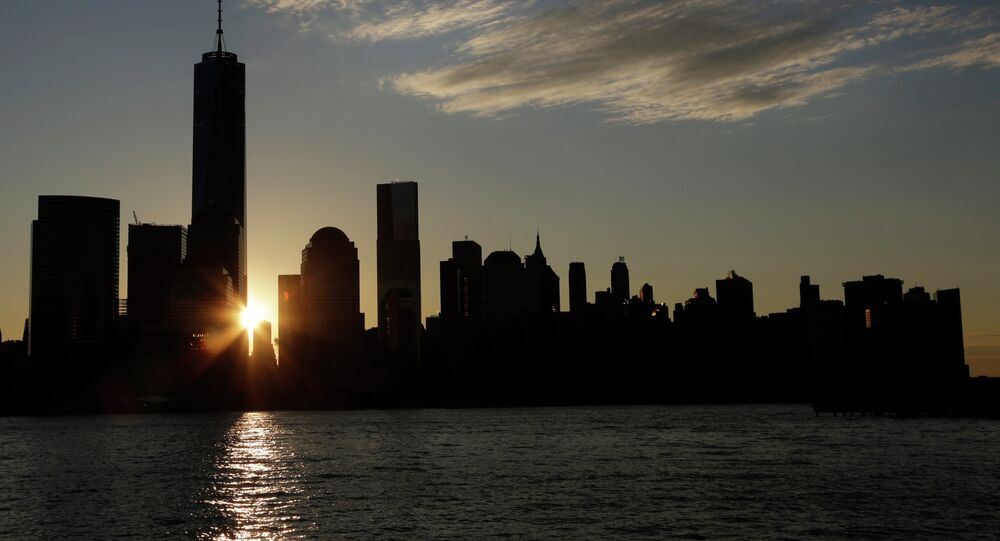 New York residents will no longer be eligible to enroll or renew their memberships in the US Department of Homeland Security’s (DHS) Trusted Traveler Programs (TTP) due to a new Empire State law that bars federal immigration officials from accessing motor vehicle records, it was revealed late Wednesday.

The Trusted Traveler Programs are composed of a variety of options that allow US citizens, residents and select foreign nationals to use expedited security lanes at US airports or when crossing international borders. Programs include TSA PreCheck, Global Entry, Nexus, Sentri and Fast.

In a three-page letter to the acting commissioner and executive deputy commissioner of the New York Department of Motor Vehicles (DMV), DHS Acting Secretary Chad Wolf wrote that the state’s “Green Light” law prevents federal officials from being able to protect New Yorkers from “menacing threats to national security and public safety.”

​Officially known as the Driver’s License Access and Privacy Act, the legislation, which went into effect on December 14, 2019, prohibits the New York DMV from sharing records such as an individual’s photograph, social security number, vehicle identification number, address and phone number, among other details, with agencies that enforce immigration laws. It also allows undocumented persons to apply for a driver’s license through the use of foreign-issued documents that prove their identity and age.

“Although DHS would prefer to continue our long-standing cooperative relationship with New York on a variety of these critical homeland security initiatives, this Act and the corresponding lack of security cooperation from the New York DMV requires DHS to take immediate action to ensure DHS’s efforts to protect the Homeland are not compromised,” reads the notice.

Wolf goes on to explain that since the law prohibits the release of DMV records, federal officials will simply not be able to vet New York TTP applicants. Additionally, the official makes note that the policy change will also affect the export of vehicles from the state, since the law “hinders DHS from validating documents used to establish vehicle ownership.”

“These actions are the result of an initial assessment conducted by DHS. We will continue to review Department-wide operations related to New York to assess and mitigate the Act's adverse impact on national security and law enforcement,” the letter, which does not specifically mention the TSA PreCheck program, concludes.

Richard Azzopardi, a senior adviser to New York Gov. Andrew Cuomo’s administration, said in a statement that Wolf’s announcement was retribution by the Trump administration. “This is obviously political retaliation by the federal government, and we're going to review our legal options,” he said.

New York State Attorney General Letitia James later issued her own remarks on the development, noting that she would continue to defend New York laws. "New Yorkers will not be targeted or bullied by an authoritarian thug," she said.

The US Department of Justice previously intervened in a federal lawsuit challenging the Green Light law, which it claimed was “legally suspect.” However, the suit was ultimately thrown out over questions of legal standing, according to Politico.