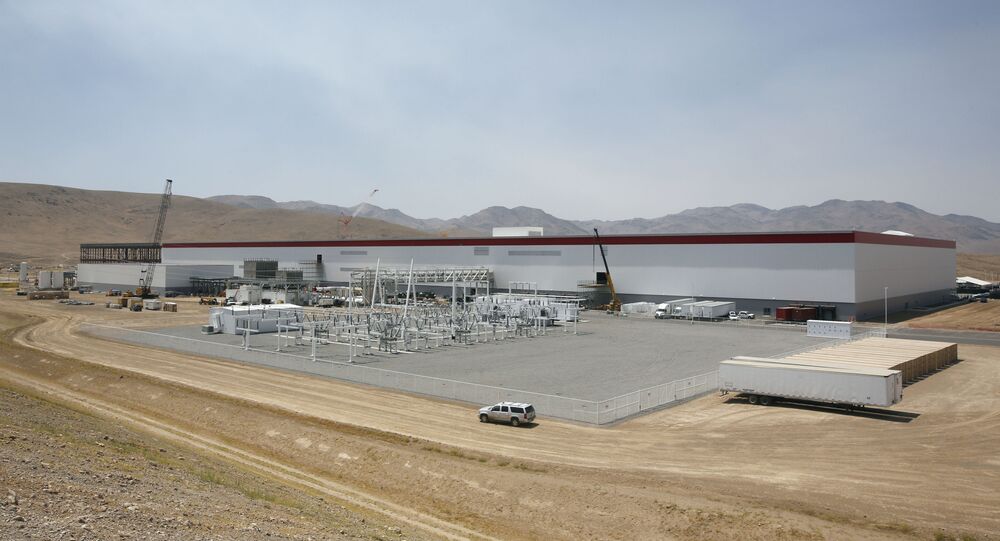 Tesla CEO Elon Musk has published a poll asking his followers whether they want the company to build a Gigafactory in Texas, possibly revealing the EV-maker’s future plans.

While the poll is still open, the majority of more than 80% chose the “Hell Yeah” option. With three hours left before the end of the polling, it had gathered votes from 296,147 Twitter accounts.

Musk announced last November that the site of its first European factory would be in Berlin. Production is slated to begin there in 2021. The company had opened a Gigafactory in Shanghai last year, delivering its first "made in China" cars last December after completing construction in just about a year. The Shanghai plant also became the first Tesla Gigafactory overseas. In the US, Tesla has two plants, located in Nevada and upstate New York.

Last month, Tesla overtook Germany's Volkswagen to become the second most valuable automaker in the world when its market value surpassed the $100 billion mark. The company's stock has skyrocketed to record highs in recent weeks, setting new records after reporting stronger-than-expected fourth-quarter results and accelerating the timetable for the release of its new Model Y crossover SUV.