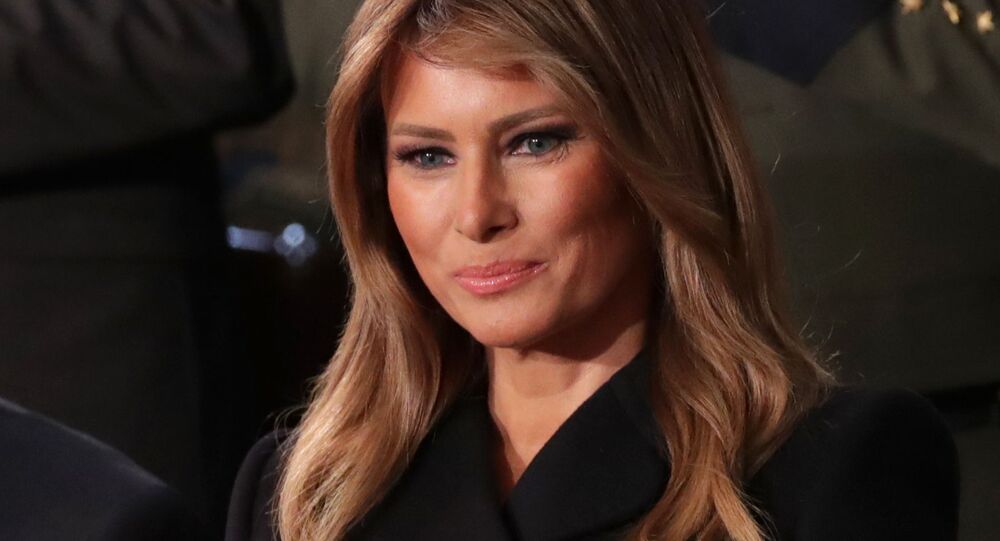 The State of the Union Address is a traditional message delivered by the President of the United States to the Congress at the beginning of each calendar year. This year's address comes just ahead of Senate vote on Trump's articles of impeachment.

The US President has used his State of the Union Address for the first time to applaud his wife Melania's Be Best campaign.

Trump said with the help of her campaign, the "magnificent First Lady advanced a safe, healthy, supportive, and drug-free life for the next generation".

He thanked his wife for her "extraordinary love and profound care" for American children, urging the hall with a hand gesture to give it up for his wife and stand up. Notably, Nancy Pelosi, sitting behind Trump, refused to get up from her seat or applaud.

​President Trump has never mentioned the First Lady in his previous annual addresses.

Be Best is a campaign by Melania Trump centring around the well-being of a younger generation of Americans. The initiative was formally introduced in May 2018.