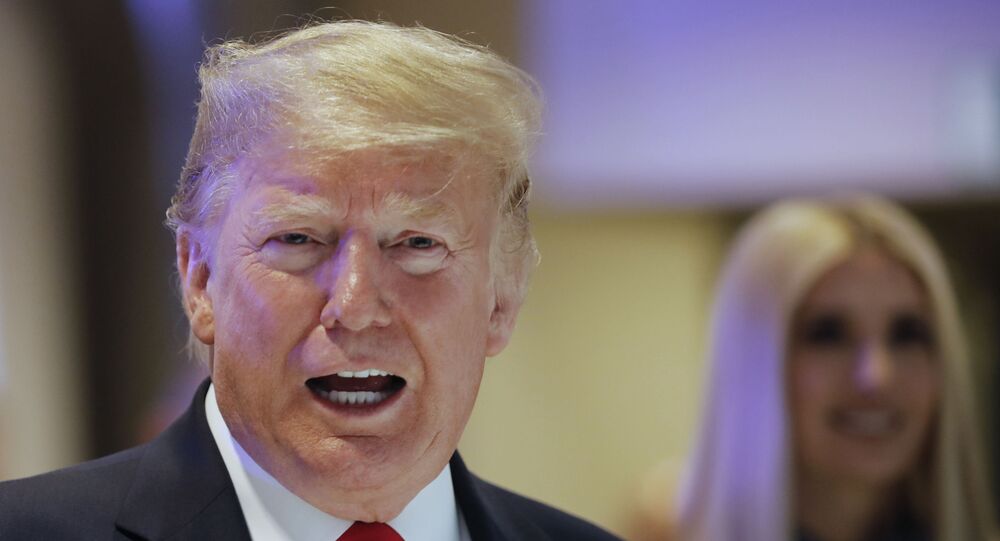 Trump's job approval rating now sits at a personal high of 49 percent, with a 94 percent approval rating among Republicans and a 42 percent rating with independents, the latest polling by Gallup showed on Tuesday.

Following the impeachment trial, Trump’s approval rating among Democrats has, expectedly, decreased from 10 percent in early January to 7 percent in February. The 87-point gap between Democrats and Republicans is the greatest difference in any Gallup poll, Gallup said. The previous record was set during Barack Obama’s presidency in 2012, which was an 86-point difference.

The poll showed that there were several reasons for the high approval of Trump’s job performance. The killing of the Iranian General Qassem Soleimani in the US airstrike earlier this year won the approval of 53 percent of the Americans, with 45 opposing the move, Gallup said. The impeachment trial, where the US President is expected to be acquitted on Wednesday, and the signing of the USMCA trade deal, and the economic policy were also among the possible reasons.

"Americans' confidence in the economy is higher than at any point in the past two decades," a Gallup report said. "Similarly, national satisfaction is the highest in nearly 15 years."

The Republican party is also now viewed more favourably than it has been since 2005, according to Gallup's data. Their report states that 51 percent of Americans now have a positive view of the GOP, compared to just 43 percent in September 2019.

The poll was taken between January 19-26 in the course of Trump's impeachment. At the time of the poll, 52 percent supported Trump's acquittal, while 46 percent said he should be removed from office.