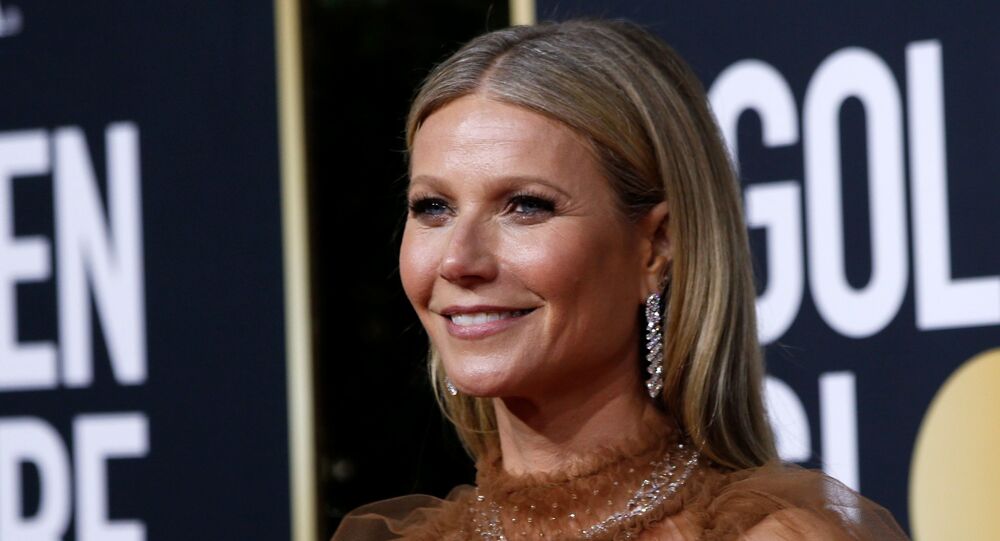 The nonprofit advertising watchdog Truth in Advertising, Inc. has filed a complaint letter arguing that Goop makes false and misleading health claims about the medical products and nutritional supplements it sells.

The letter accused Paltrow’s company of violating a court order barring Goop from making false and misleading claims regarding its products. The order was part of a September 2018 settlement between Goop and state prosecutors, after the latter alleged that Paltrow’s business had been making several unsubstantiated medical claims about their products.

The product in question was Goop’s infamous vaginal Jade Egg that “could balance hormones, regulate menstrual cycles, prevent uterine prolapse, and increase bladder control.” Another product included a blend of essential oils (for oral consumption or for adding to bathwater) the company claimed could help prevent depression. Overall, state regulators had documented more than 50 unsubstantiated medical claims made by Goop.

While Goop admitted no wrongdoing, they agreed to the settlement and paid  $145,000 in civil penalties. The company also offered refunds to customers who bought the offending products and agreed to an order barring it from making and/or disseminating false or misleading statements about any medical devices or nutritional supplements. However, Truth in Advertising, Inc. (TINA) believes that the company has continued with the malicious practice since then.

“Goop seems to have forgotten that it is legally bound by a court order to refrain from engaging in deceptive marketing or, worse, is knowingly violating the order,” Bonnie Patten, TINA.org’s Executive Director, said in a statement. “It is outrageous that Goop continues to exploit health issues in order to make money.”

The letter accused Paltrow’s company of more than a dozen cases where Goop “deceptively markets products as able to treat and/or mitigate the symptoms of several medical conditions, including anxiety, depression, OCD, hormone imbalances, and hair loss, as well as address the symptoms of excessive alcohol consumption.” The products in question are two perfumes and two candles the company claims had ingredients to treat anxiety, depression, and Obsessive-Compulsive Disorder (OCD). Goop also suggests an $88 bottle of vitamins can treat conditions related to menopause and perimenopause, including hair loss and hormonal imbalance, with a potentially dangerous amount of biotin—8,333% of the daily recommended amount. According to the FDA, such high levels of biotin can interfere with clinical lab tests, such as those used to diagnose heart attacks.