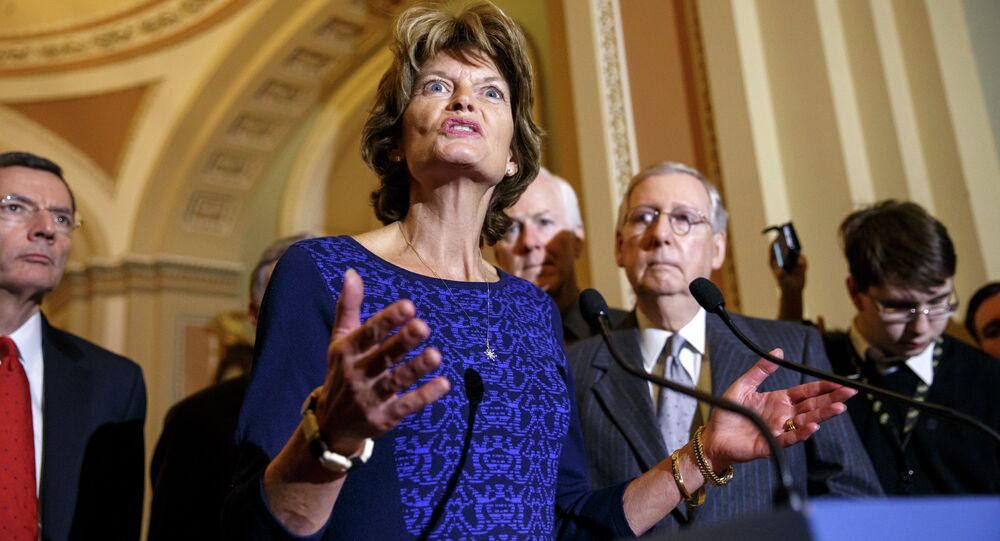 Murkowski, who was considered a Republican "swing voter", previously voted against hearing from witnesses in the impeachment trial against Trump, ruining Democratic hopes that she would support the motion.

Sen. Lisa Murkowski (R-Alaska) said on the Senate floor on Monday that she could not vote to convict President Donald Trump, despite calling his actions "shameful and wrong".

"I cannot vote to convict. The Constitution provides for impeachment, but does not demand it in all instances", the senator said.

She also said that it was wrong to rush with the impeachment efforts before Americans are given the chance to cast their votes in the looming 2020 election, while blasting her colleagues on both sides for their hypocrisy in taking opposite positions from what they had said back during former US President Bill Clinton's impeachment.

"The response to the president's behavior is not to disenfranchise nearly 63 million Americans and remove him from the ballot", Murkowski said.

On Friday, the US Senate voted 51 to 49 against calling new witnesses to appear before the body as impeachment proceedings continue. Murkowski was among the Republicans who did not support the motion to call former Trump administration officials or allow any other witnesses to be subpoenaed in the trial, which most GOP lawmakers said would be an unnecessary move that would extend the length of the trial.

Commenting on her vote decision, Murkowski said the articles of impeachment were "rushed and flawed".

The vote undermined the chances of President Trump being ousted from office, as he is set to be acquitted in the final vote by lawmakers on Wednesday.

A two-thirds majority is needed to impeach the president, which seems unlikely given the Senate is dominated by Republicans, most of whom having indicated they would vote against impeachment.