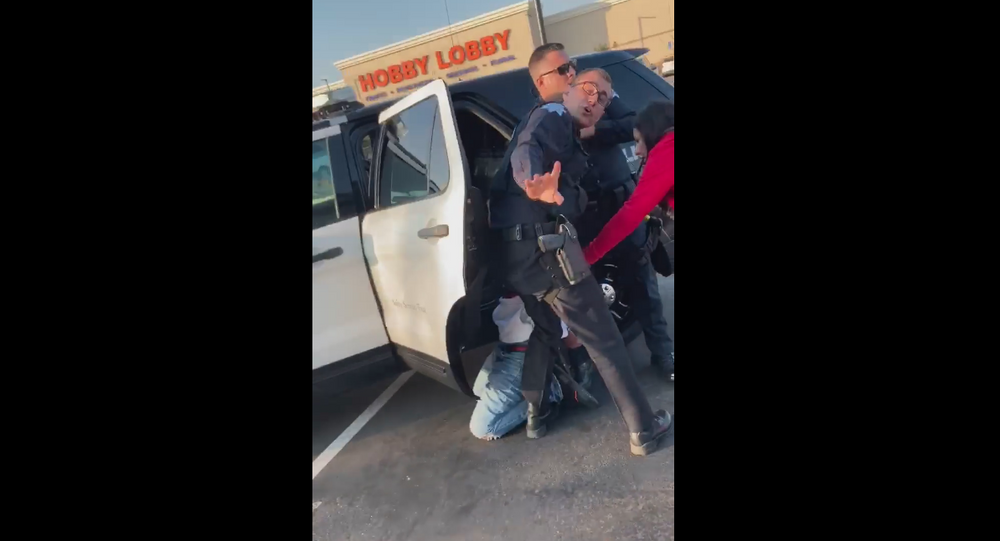 A teen with autism is recovering after California police officers responded to a medical emergency and, instead of administering care, detained and arrested the 16-year-old, who had just experienced a seizure.

Lourdes Ponce, a resident of California’s Central Valley, instructed her daughter to phone the paramedics on January 30 after her son, who has autism and epilepsy, experienced a seizure in the restroom of an El Pollo Loco restaurant in Fresno, California, and fell to the floor.

However, officers with the Fresno Police Department arrived first, and the scene quickly escalated.

Ponce posted brief clips of the scene to social media. In one video, the 16-year-old is seen being restrained by an officer as Ponce and her daughter attempt to explain what happened.

According to the mother’s Facebook post, the officer assumed her son was on drugs and assaulted the teen before detaining him.

"We called paramedics for help, we did not call police. He was not hurting anybody, he was having a seizure," Ponce told ABC 30 in an interview.

A second video recorded outside the restaurant shows two officers standing above the 16-year-old as he is heaving from vomiting.

"He saw that my son was throwing up, and instead of helping him so that he wouldn't choke on his vomit, they had him on the ground in handcuffs," Ponce explained to ABC 30.

Luckily, Ponce, who had taken her son to be treated for his epileptic seizures earlier in the day, was able to produce paperwork proving her son has epilepsy. Police then released the teen and allowed emergency medical services to treat him before he was transported to Valley Children's Hospital.

"This case is currently under Administrative Review. The review will include the examination of all the information pertaining to the officer's contact including Body Worn Cameras,” the Fresno Police Department said in a statement to ABC 30.