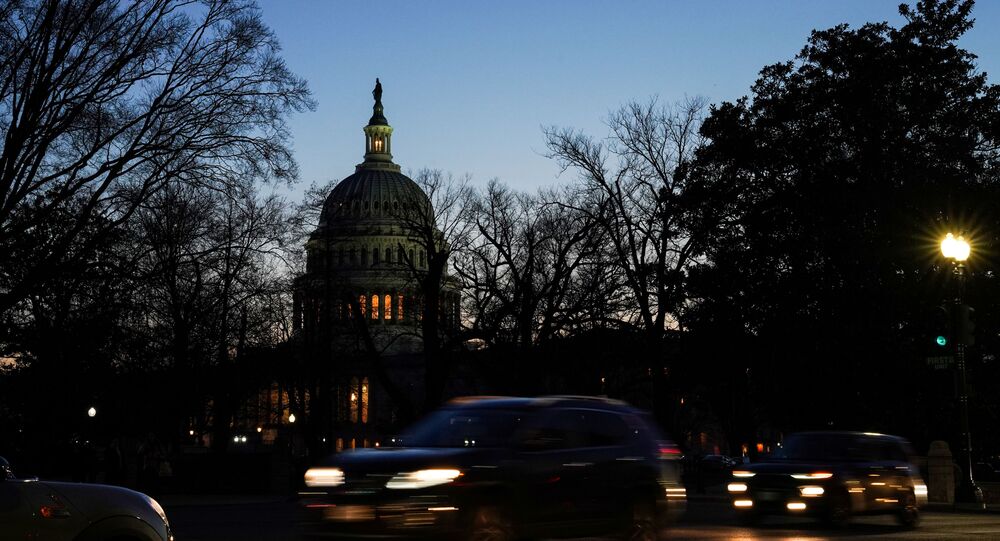 The US president has been accused of abuse of power and obstruction of justice. According to the House Democrats, Trump attempted to pressure his Ukrainian counterpart Volodymyr Zelensky into investigating the activities of Hunter Biden and his father, ex-Vice President Joe Biden.

The prosecution and defence teams are each given two hours to deliver their positions before the lawmakers cast their votes on the articles of impeachment.

The Senate previously voted 51-49 to bar witness testimonies during the impeachment trial and thus it is scheduled to conclude with a final vote on Wednesday, 5 February.

The House of Representatives, controlled by the Democrats, previously claimed that Trump had a "quid pro quo" with Zelensky; however, both presidents firmly denied the accusations.

Joe Biden has admitted in the past that as vice president, he threatened to withhold about $1 billion in US military aid to Kiev unless the Ukrainian government dismissed a prosecutor who was probing Burisma – a company that employed his son – over possible corruption.