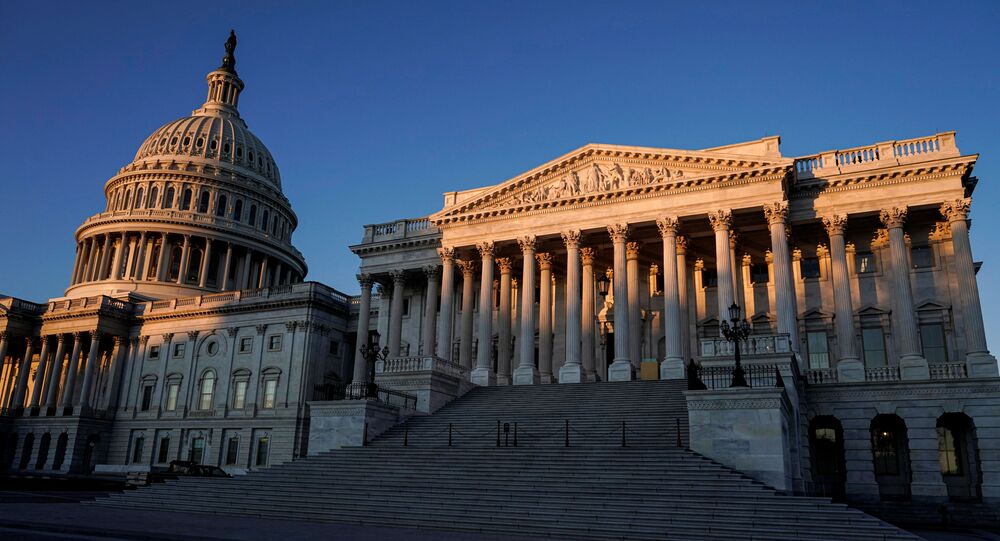 The US Senate has blocked a motion calling for additional witnesses and new evidence to appear in the impeachment trial against US President Donald Trump.

With a vote 51-49 vote, the Senate has voted against calling new witnesses to appear before the body as impeachment proceedings continue.

#BREAKING: Senate votes against calling additional witnesses at #Trump #impeachment trial; Final vote: 51-49 (2 GOP 'yea' votes); Senate will now recess and finalize next steps, aka when they will vote on whether to acquit Trump @OKCFOX pic.twitter.com/BFda7dIzzQ

"There is no need for the Senate to re-open the investigation which the House Democratic majority chose to conclude and which the Managers themselves continue to describe as 'overwhelming' and 'beyond any doubt,'" announced Senate Majority Leader Mitch McConnell (R-KY) in a statement following the vote.

"Never in Senate history has this body paused an impeachment trial to pursue additional witnesses with unresolved questions of executive privilege that would require protracted litigation."

The only remedy now is for us all to vote in overwhelming numbers to replace them—and him—in November.

The vote, which followed eight days of arguments and questioning on the Senate floor, also came after former national security adviser John Bolton publicly expressed that he would comply if called before the body during the impeachment trial.

"I have concluded that, if the Senate issues a subpoena for my testimony, I am prepared to testify," the former member of the Trump administration said in a statement.

Many outlets speculated that a leaked manuscript from Bolton's forthcoming book was a "bombshell" that provided confirmation that Trump was engaged in a quid-pro-quo with the Ukrainian government.

With no witnesses being called to trial, the Senate now has a number of procedural matters to attend to before a vote on whether to convict or acquit US President Donald Trump is scheduled.

The US House of Representatives voted to impeach Trump for abuse of power and obstruction of Congress on December 18, 2019, over allegations that Trump withheld military aid from Ukraine's President Volodymyr Zelenskyy in exchange for the announcement of an investigation into former Vice President Joe Biden and his son, Hunter Biden.

Photo: Manhunt Launched for US Man Who Wore Blackface During Bank Robbery