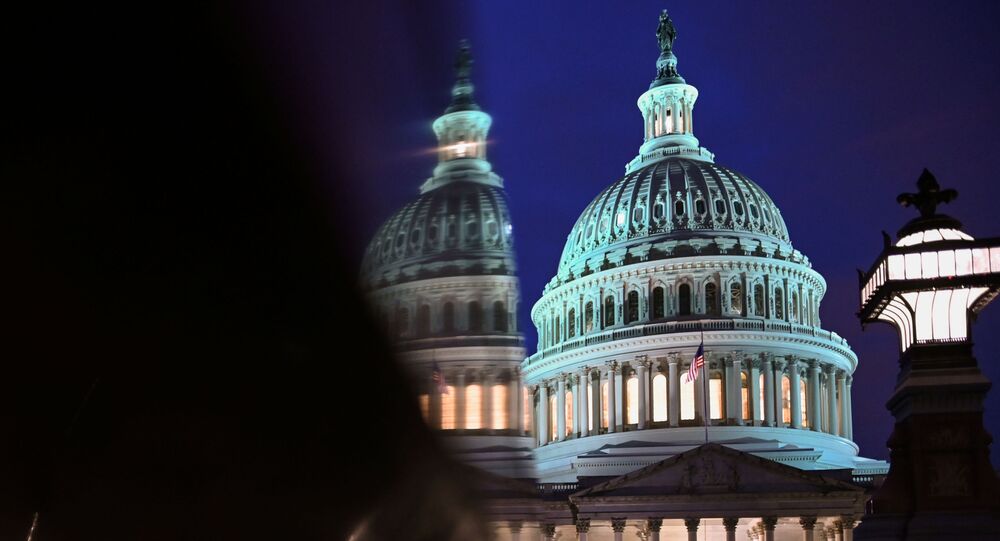 President Trump has been facing an impeachment trial for the alleged abuse of power, which Democrats insist took place during his phone call with Ukraine's President Zelensky in the summer of 2019, and obstruction of justice - for interfering with the investigation into the call.

The Senate is expected to vote on Friday or Saturday on whether to allow additional witnesses and evidence in the trial.

Earlier this week, Senate Majority Leader Mitch McConnell gave Democrats and Republicans 24 hours each to deliver their opening arguments (the process took more than three days). Later, Senators were given a total of 16 hours to submit their questions in written form to House prosecutors or the White House defence team.

Democrats launched an impeachment inquiry against Trump in autumn of 2019 following a whistleblower's complaint that the US President had allegedly pressed his Ukrainian counterpart Zelensky to investigate former US Vice-President Joe Biden and his son Hunter regarding their business activities in Ukraine.

Trump has repeatedly denied any wrongdoing and released the transcript of his conversation with Zelensky. He also slammed the trial as another round of the "witch hunt" against him aimed at damaging his image ahead of the 2020 presidential election.