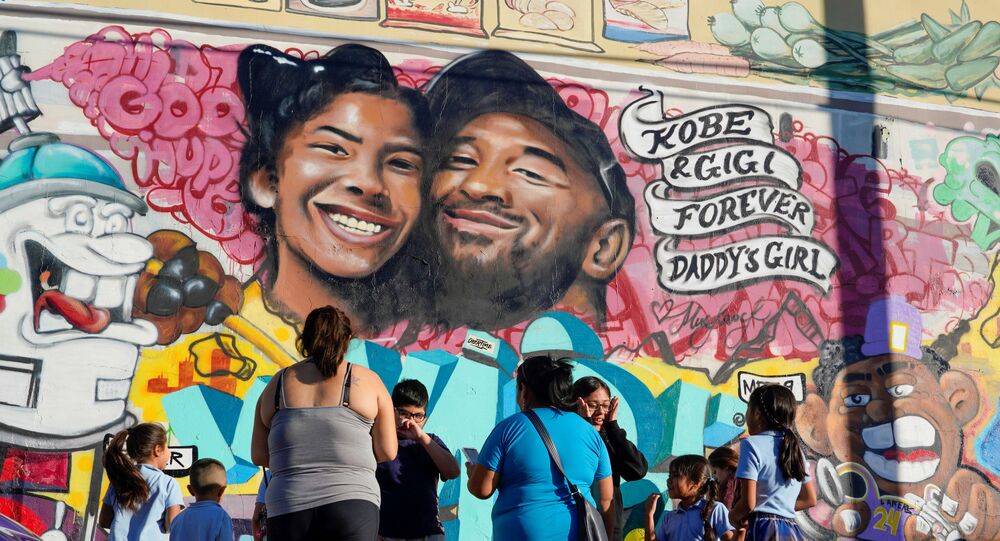 On 26 January, media outlets reported the tragic death of American NBA legend Kobe Bryant and his 13-year-old daughter Gianna Maria-Onore, along with seven others in a helicopter crash in in Calabasas, California; the fatal accident took place while Bryant and his daughter were on their way to a basketball game.

Island Express, the company that owns the helicopter that crashed with the late NBA superstar Kobe Bryant aboard earlier this week, announced it was suspending its helicopter operations, including its regular helicopter flights to and from Catalina Island, according to the Los Angeles ABC News affiliate Channel 7.

The company did not provide any details on why it made the decision or when it might resume flights.

Island Express said earlier in a statement issued one day after the tragic accident that it is cooperating with the National Transportation Safety Board investigation into the reasons for the helicopter crash.

"We are deeply saddened by this tragedy. Our top priority is providing assistance to the families of the passengers and the pilot. We hope that you will respect their privacy at this extremely difficult time," the statement said.

Island Express said that the pilot of that flight was Ara Zobayan and he was the company’s chief pilot, who had worked for them for more than 10 years.