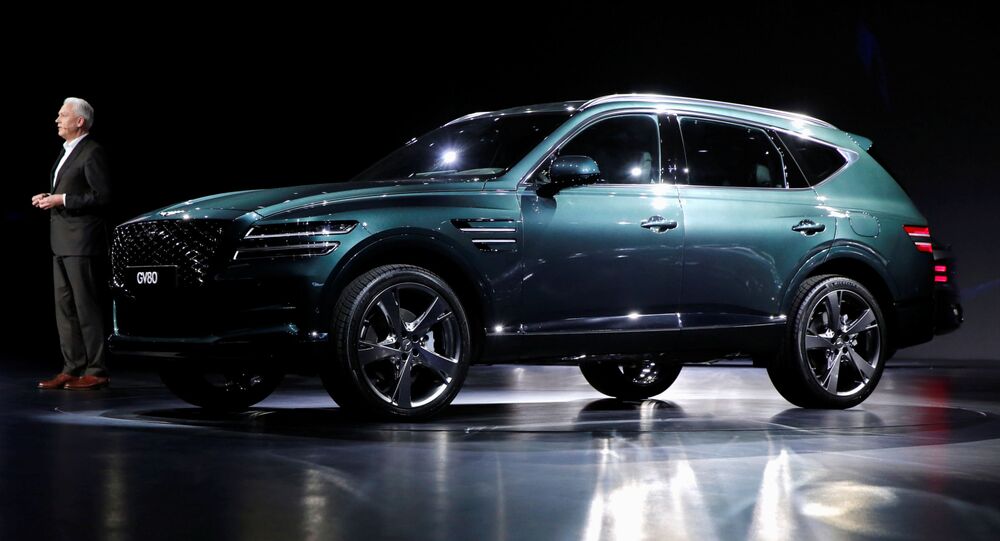 On 26 January, American NBA legend Kobe Bryant and his 13-year-old daughter Gianna Maria-Onore, along with seven others, died in a helicopter crash in Calabasas, California, while on their way to a basketball game.

Hyundai’s luxury vehicle brand Genesis cut out a stationary helicopter scene from its Super Bowl commercial scheduled to air during the NFL culmination of the 2019 regular season, following the tragic crash of a helicopter with NBA superstar Kobe Bryant and his daughter and seven others aboard last Sunday.

“The ad had been filmed, produced and delivered well before Sunday’s tragedy, so we took down the spot out of compassion and sensitivity to what happened Sunday,” a spokesperson for Genesis said on Wednesday, according to CNBC.

The stationary helicopter reportedly appeared in the first few seconds of the advertisement, which stars singer John Legend and his wife, TV personality, Chrissy Teigen. The ad was initially premiered on Entertainment Tonight on Tuesday, and was set to private on Wednesday afternoon on YouTube.

The commercial features the two stars at a going away party for throwing “old luxury” and introducing “new luxury” of a Hyundai Motor Genesis GV80 SUV automobile.

Super Bowl 54 is scheduled to take place next Sunday, between the Kansas City Chiefs and the San Francisco 49ers, at the Hard Rock Stadium in Miami Gardens, Florida.

In the Name of Genesis? Baby Jesus Statue That Looks Like Phil Collins Cracks Up Internet

Feds' Probe Into Hyundai, Kia Recalls to Help US Automakers