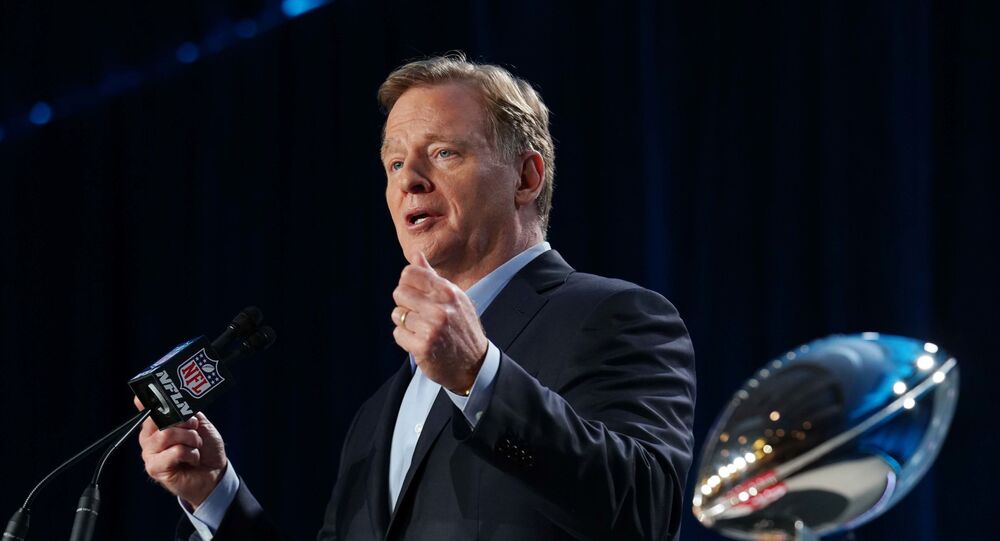 The commissioner, who came to office in 2006, made his remarks as football fans await the Super Bowl 54 matchup between the Kansas City Chiefs and San Francisco 49ers, scheduled to take place next week in Miami City, Florida.

Roger Goodell, commissioner of the US National Football League (NFL), on Wednesday during his annual pre-Super Bowl “state of the league” press conference, said that he is not considering retirement in the next few years.

“I haven’t thought about retiring. It’s not on my agenda. We have too much to do and I think too many great things are happening in this league right now,” Goodell said, in response to a question on whether he would consider his job done after the NFL negotiates a new labor deal and fresh media rights contracts.

Goodell, however, said that once he plans to retire, the transition for his successor is going to be smooth and that’s the “core part of the process.”

“At some point, I am going to retire,” he added. “That day is probably closer than it was yesterday. I’m not focused on that at all. I’m 100-percent committed to this job.”

Goodell came to office as the commissioner of the NFL in 2006, succeeding Paul Tagliabue who chose to retire. Goodell’s tenure has been marked by contrast.

He has been credited with steadily increasing the annual revenue of the league, to $16 billion in 2019, but has faced criticism for his handling of major issues including the league’s efforts to prevent concussions and the racial injustice protests by former NFL quarterback Colin Kaepernick and many other sports superstars.