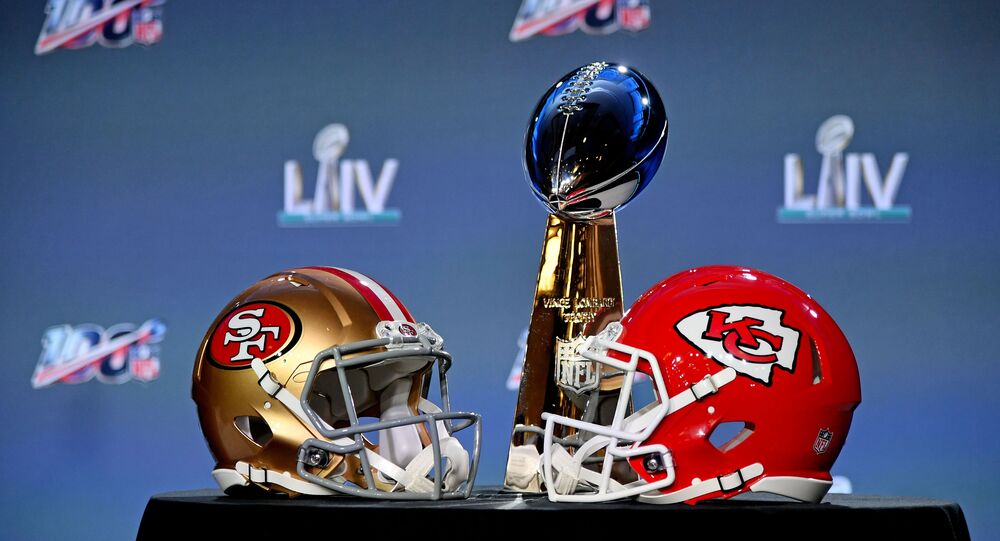 The Kansas City Chiefs and the San Francisco 49ers are preparing to face each other in the 54th Super Bowl matchup, to decide the US National Football League (NFL) championship for the 2019 regular season.

CamSoda, an adult livestreaming webcam platform, announced its readiness to provide free webcams to all players of the Kansas City Chiefs and San Francisco 49ers to monitor their homes from getting burglarized while they are away and busy with preparing for the upcoming Super Bowl 54, and during the match itself.

The website cited earlier incidents of robberies and break-ins taking place at the houses of sports superstars of the NFL and World Series, during big matches.

“The last thing members of the Chiefs and 49ers should have to worry about while preparing for – and competing in - the Super Bowl is making sure their residences are secure. Considering the robberies that have taken place at the residences of players in years past with Rob Gronkowski and Yasiel Puig - and even on the field with Tom Brady - we wanted to lend a helping hand and offer to supply members of the Chiefs and 49ers with HD webcams,” said Darren Parker, vice president of CamSoda, in a news release, according to Fox Business.

The website will provide a private 24/7 livestream to family members or friends of the players, but those friends or relative will need to have a CamSoda account to access the video stream.

“Players can easily situate them [the webcams] throughout their residences and allow family and friends to stream the live feed 24/7 to help protect against home invasions and provide them with some peace of mind. They can now focus their attention on winning the Super Bowl and delivering a championship to their city,” Parker reportedly said.

The Chiefs and 49ers Super Bowl matchup will take place 2 February at the Hard Rock Stadium in Miami Gardens, Florida. It’s been 50 years since the Chiefs played a Super Bowl, walloping the Minnesota Vikings 23-7, and it’s also the first time for the 49ers since their 2013 Super Bowl loss to the Baltimore Ravens.