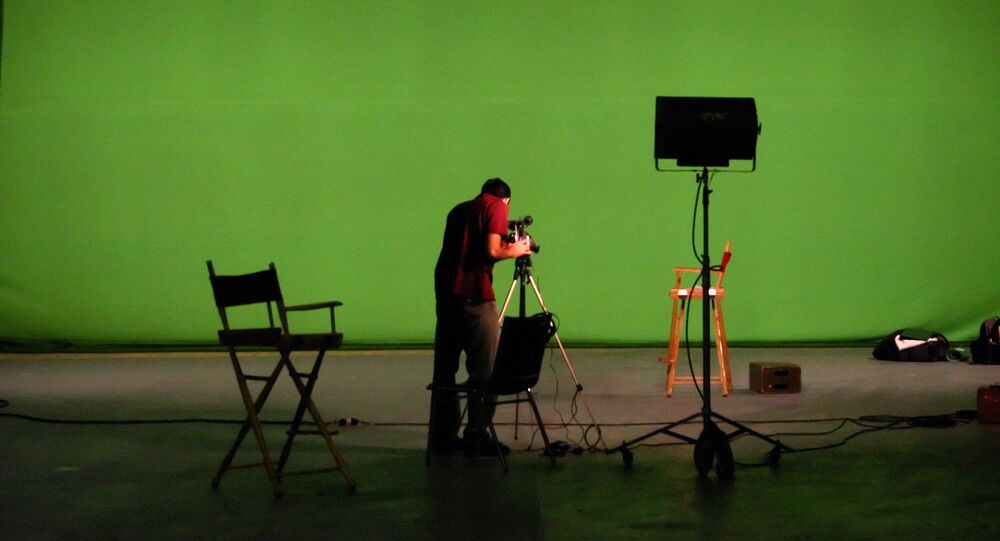 The Screen Actors Guild-American Federation of Television and Radio Artists (SAG-AFTRA) has made several bids to mitigate sexual misconduct by actors and other staff in the wake of #MeToo - a hashtag phrase that has become a key global indicator of ending sexual harassment.

The American actor's union, which represents more than 100,000 employees, actors and media personalities globally, introduced new guidelines on Wednesday for cinema and television crews who create and supervise scenes with nudity and adult-oriented sex acts.

"Under the guidelines, intimacy coordinators should have pre-production meetings with producers, directors and writers to establish the exact degrees of nudity expected and the specifics of simulated sex as established in scripts. They should have one-on-one meetings with actors to be clear about what they consent to. These protocols and guidelines will help to normalize and encourage the use of intimacy coordinators in productions, therefore ensuring the safety and security of SAG-AFTRA members while they work", SAG-AFTRA President Gabrielle Carteris said in a statement, cited by Fox Business.

© AP Photo / Jordan Strauss/Invision/File
US Movie Mogul Weinstein Charged With Sexual Assault in Los Angeles
According to the union, the new guidelines directly address the issue of sexual harassment at all stages of the film production process.

The new rules "strike the right balance between describing the roles and responsibilities of intimacy coordinators while still allowing for flexibility from show-to-show”, said Amanda Blumenthal, founder of the Intimacy Professionals Association, who also worked on the new guidelines.

The #MeToo hashtag has revealed widespread sexual harassment across the globe. Since the kickoff of the #MeToo movement in early 2017, many famous people, including prominent actors, producers, and movie directors, have faced multiple accusations of sexual misconduct, some dating back decades.