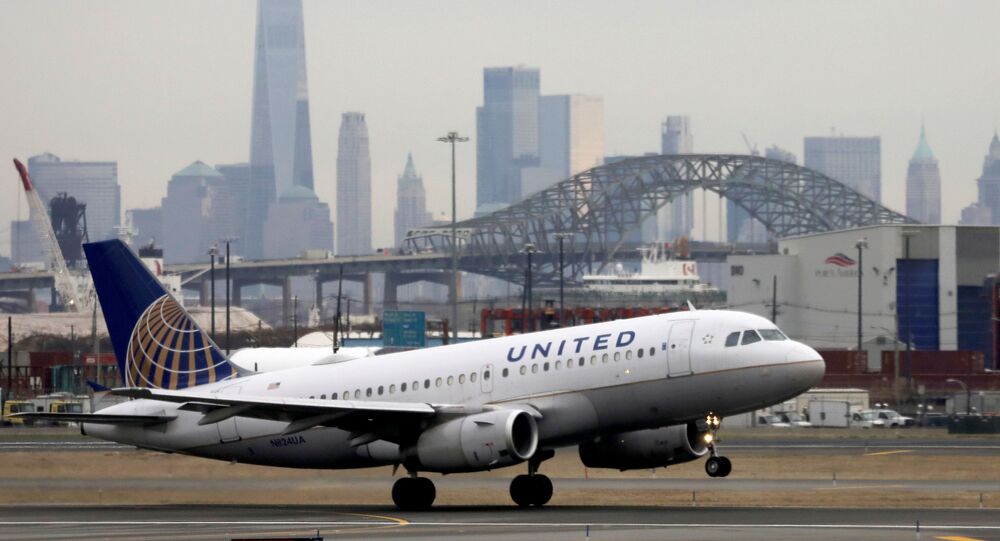 ‘Offensive Boobs’: Passenger Claims She Was Stopped From Boarding for Wearing 'Too Revealing Shirt'

The passenger thought at the beginning that the main reason she was stopped was for having a “ripped ticket” before later being told that it was her choice of clothing.

A woman from Colorado, United States, was asked to “step aside” from the boarding line of a United Airlines flight at Denver International Airport for revealing dress, the passenger wrote in a lengthy social media post.

“While attempting to board, I was asked by the gate agent to ‘step aside’. At this point, no indication was given to me as to why I had been stopped from boarding the aircraft other than a ‘dress code’ issue,” the woman, who is registered on Facebook as “Andrea Worldwide”, wrote sharing a photo of her wearing the alleged revealing dress.

“Up to the point of boarding, I had been allowed to check in, breezed through security (where I was asked to remove said scarf and sweater) and was also welcomed at the United Lounge. Yet during the final step of my Denver airport experience-the actual flight-I had to endure being harassed by someone who decided my attire was too much of a distraction for him to do his job,”  she wrote.

The passenger claimed that gate employees who initially stopped her did not immediately explain to her the reason she had been stopped, instead they made her wait for 20 minutes before a supervisor came and told her that her shirt was “too revealing” and then apologized to her before offering her a $100 travel credit.

Although Andrea Worldwide was finally allowed to board her flight at the last moment, she said that she was “distraught”, according to Fox Business.

A spokesperson for United Airlines reportedly said that the company is trying to reach the passenger “to better understand what happened.”